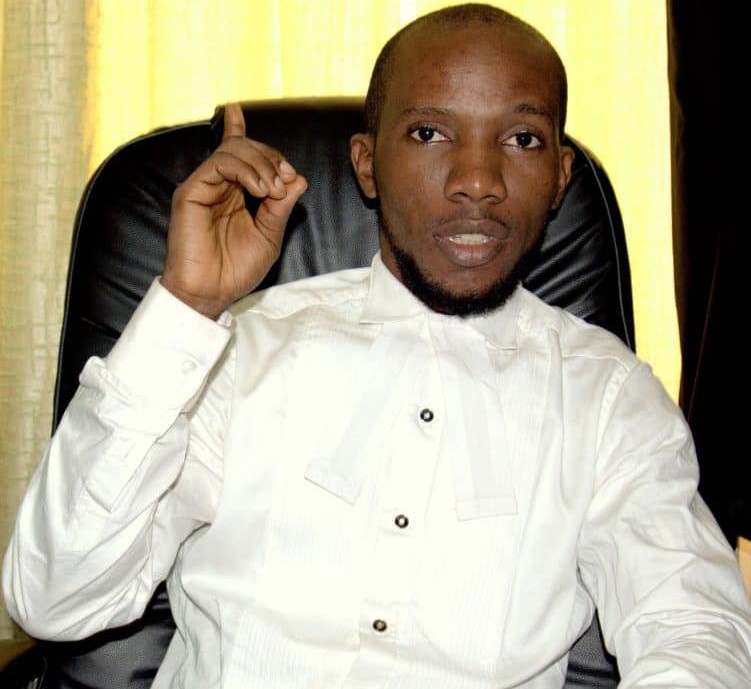 Fiery lawyer, Inibehe Effiong has warned the Police against intimidation in the matter involving his client Israel Balogun and Apostle Johnson Suleman.

The invite signed by ACP Y. Y. Abubakar asked Balogun to report for interview on 11th August, 2021 over an alleged “criminal defamation and cyberstalking”.

It followed the threat by lawyers to Suleman, Founder of Omega Fire Ministries, over Balogun’s views.

The citizen had criticized the money miracles by the cleric during his ministrations in Atlanta, United States, and in Auchi, Edo State.

Both in the U.S. and Nigeria, some worshippers came out with their phones to show they had received credit alerts – in Naira and Dollar – from the Angels commanded by Suleman.

But Balogun, one of those who insist the claims were false, have been vocal about the genuineness of the miracle funds.

Effiong said as a true believer of the undiluted gospel of Jesus Christ, he found the attestation to be contrary to Biblical doctrines and the tenets of Christianity.

“Enraged by the views of our client, Mr. Suleman briefed his lawyers to write to our client to demand that our client should apologize within seven (7) days.

Effiong said a response has been provided and that if Suleman decides to go ahead to institute a civil action against Balogun, “we will be happy to meet him and his miracle money Angels in court”

The legal practitioner told the public that barely 24 hours after Suleman’s solicitors wrote to Balogun, he received the Police invitation.

Effiong noted that while Balogun will honour the summon, the police should act professionally and respect his constitutional rights.

He urged the Inspector General of Police to save the country from the embarrassment and the damage police overzealousness may do to the image of the country.

Pointing out that Nigeria faces severe financial and economic challenges, Effiong wondered why Suleman has not ordered Angels to assist nation with miracle finances.

“The Angels should credit the Federation Account with enough funds to help the country meet its urgent financial obligations.

“We hope God fearing Christian leaders in Nigeria will have the courage to speak out against the desecration of their faith. The eyes of the nation and the world are on the Nigeria Police Force”, Effiong added.