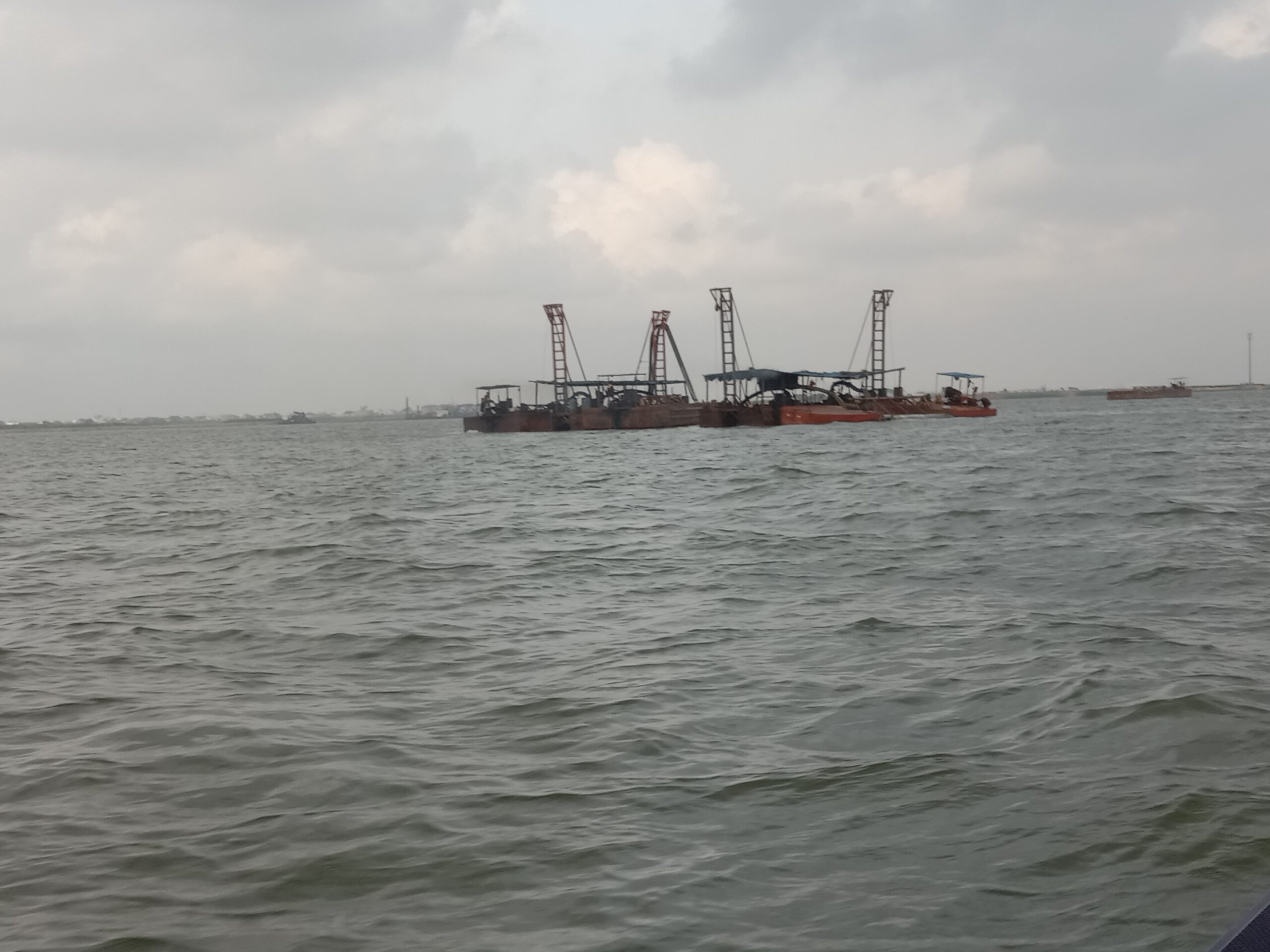 A boat accident in the Ilaje Local Government Area of Ondo State has left one passenger dead and 15 others injured.

The Guardian learnt the boat left Awoye community in the same council, taking passengers onboard to Igbokoda, the headquarters of the local government area for the market that holds every nine days.

Sources said the engine developed a mechanical fault on the high sea and efforts to fix it were futile. The wave of the sea-swept it off and it capsised at Idiogba community.

But the state’s command of Nigeria Security and Civil Defence Corps (NSCDC), attributed it to speeding, urging the public to exercise caution while plying through the waterways.

The Command’s Public Relations Officer (PRO), DSC Olufemi Omole, who confirmed the incident through a disaster alert, stated that NSCDC state Commandant, Mr. Hammed Abodunrin, has cautioned boat or ferry transporters at the riverine areas of the state to desist from overloading passengers and goods to avoid an accident.

Hammed cited the recent occurrence at Idiogba, Ilaje Local Government Area of Ondo State, where many were injured and one of the passengers lost his life.

He said the accident would have been averted if the transporter did not overload the boat and the passengers involved had put on life jackets.

While conveying his condolences to the deceased’s family, he said rainy seasons are imminent, hence the need to exercise restraint while sailing on the sea.

The NSCDC boss said the Ondo Command of the Nigeria Security and Civil Defence Corps is fully committed to safeguarding all critical national assets and infrastructure, intelligence gathering, anti-vandalism, disaster management, among others.

He further warned that any boat transporter caught risking the lives of innocent citizens by speeding and overloading would be arrested and prosecuted under the law.