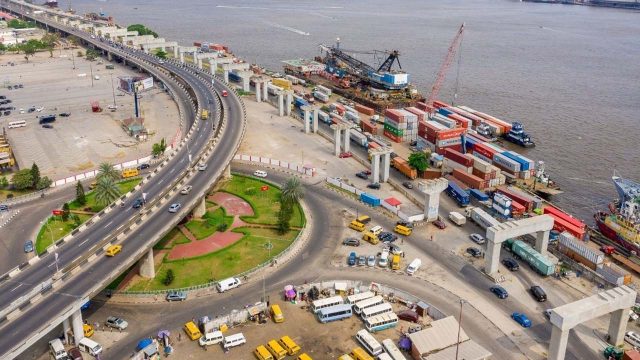 The Lagos State Government has held a stakeholders’ meeting towards the development of Ito-Omu and adjoining communities in the Ibeju-Lekki and Epe local government areas.

The Commissioner for Physical Planning and Urban Development, Dr Idris Salako, in a statement on Sunday said the project would upscale the infrastructural deficit in the state and bring employment to Ito-Omu and other rural areas.

He said, “Governor Babajide Sanwo-Olu is very committed to this project and he wants different infrastructural projects in the communities such as roads, drains, schools and other social amenities and bring more investment that will create employment for our teaming youths.”

Salako also said the Sanwo-Olu administration would build a jetty to ensure transport for the communities.

“Governor Sanwo-Olu’s administration will protect the interests or residents while the projects are being implemented. The government will build a jetty that will enhance transport,” he added.