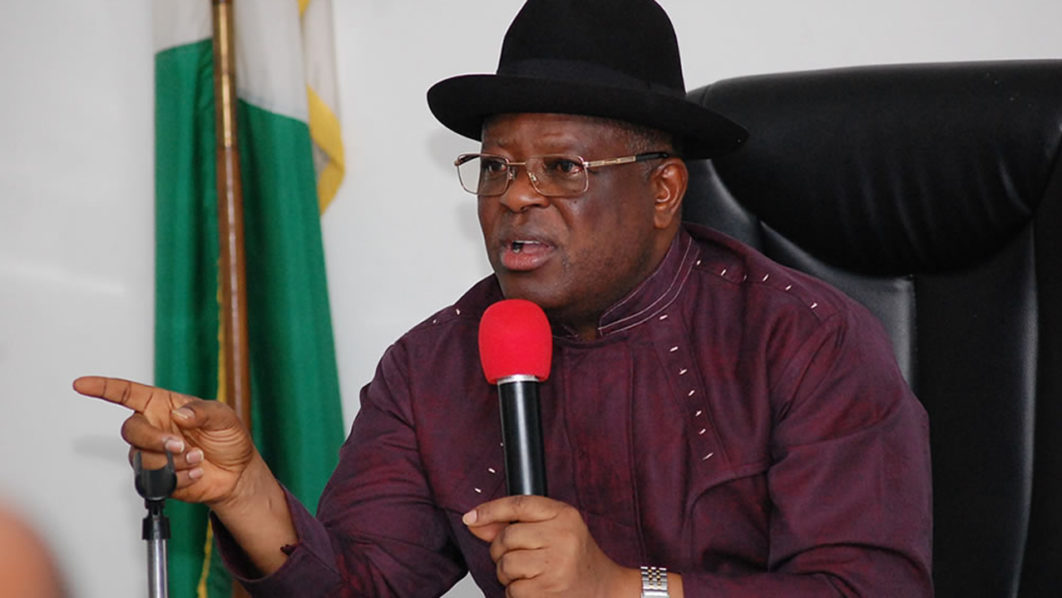 EBONYI State Government, Monday said it would revoke all Certificate of Occupancy, C of Os belonging to citizens of the State who failed to obey Government’s directives on recertification of all documents relating to their landed properties in the State.

It further threatened that defaulters would also have their undeveloped lands reallocated to other willing developers in the State.

In a statement by Chief Igwe Emmanuel, the Special Adviser to Governor David Umahi on Lands and Survey, the State Government added that the grace period before action will be taken on the defaulters was one month to enable those involved pay the necessary fees and begin the development of their lands.

“Any C of O whether it was issued in 1960 till date is now invalid until it is recertified by the office of the SA to the Governor on Lands and Survey. The reason is for the State Government to find whether the proper payment was made then, whether it came from a genuine source or whether it was forged. That’s why the new recertification is necessary at this time.

“This is to officially inform those who were allocated Government lands and had gotten their Certificate of Occupancy and those that have not paid both the acceptance and processing fee per square meter to kindly come to the office of the Special Assistant to the Governor of Ebonyi State on Lands and Survey for verification and recertification with all necessary documents.

“Note that those who were allocated lands and failed to make the necessary payments within eight weeks and commence development within six months are deemed to have lost their allocations based on the agreed condition of the acceptance of the offer of the allocation.

“To this effect all payments are expected to be made within a grace period of one month starting from the day of this publication.

“Failure to abide by this notice will result to revocation and reallocation of the said property.”