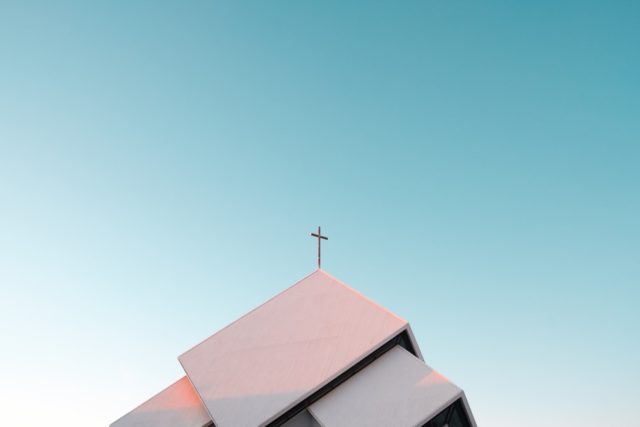 Tell bandits to stay off schools, NANS urges Gumi Borno State chapter of the Christian Association of Nigeria (CAN) has demanded the rebuilding of demolished churches in Maiduguri, Borno State.

The Borno Geographical Information Service (BOGIS) pulled four churches down over their failure to formalise land titles and property tax.

The demands were made on Saturday by the CAN Chairman, Bishop Naga Mohammed, at a news conference in Maiduguri.

“The incident, which occurred last Thursday, was the demolition of the EYN Moduganari and killing of Ezekiel Bitrus Tumba, 29, by the Civilian JTF,” he said, adding that five other persons were also injured while working at the church premises on July 5. 2021.

He alleged that the Executive Secretary of BOGIS, Adams Bababe, brought Civilian JTF to the church to demolish and kill Tumba.

He added: “We have been thrown into mourning mood, as the brother who was a breadwinner of his family was sent to the grave by the head of the land agency.”

He said the demolition of churches in the last two years fuelled tension and caused disaffection among peace-loving Christians and Muslims in a fragile state.

The cleric appealed to Governor Babagana Zulum to use his good offices to address all pressing issues affecting the Christian community in the state.

MEANWHILE, the National Association of Nigerian Students (NANS) has called on Sheikh Ahmed Gumi to rein on the bandits kidnapping students in the northern parts of the country to stay away from schools henceforth.

The students body called on President Muhammadu Buhari to also declare bandits in the country as terrorists.

Speaking with newsmen in Ado Ekiti, Ekiti State, yesterday, Sunday Asefon, lamented the lingering closure of schools in parts of the North, especially in Kaduna State, due to increasing wave of students’ abductions.

NANS insisted that anyone with the propensity to kidnap and kill students in large numbers should be declared terrorists to any nation.

Asefon explained that the NANS’ had met with Gumi on the worrisome situation, adding that the Islamic scholar had been mandated to tell the bandits when the opportunity avails to stay off public schools populated by children of the poor.