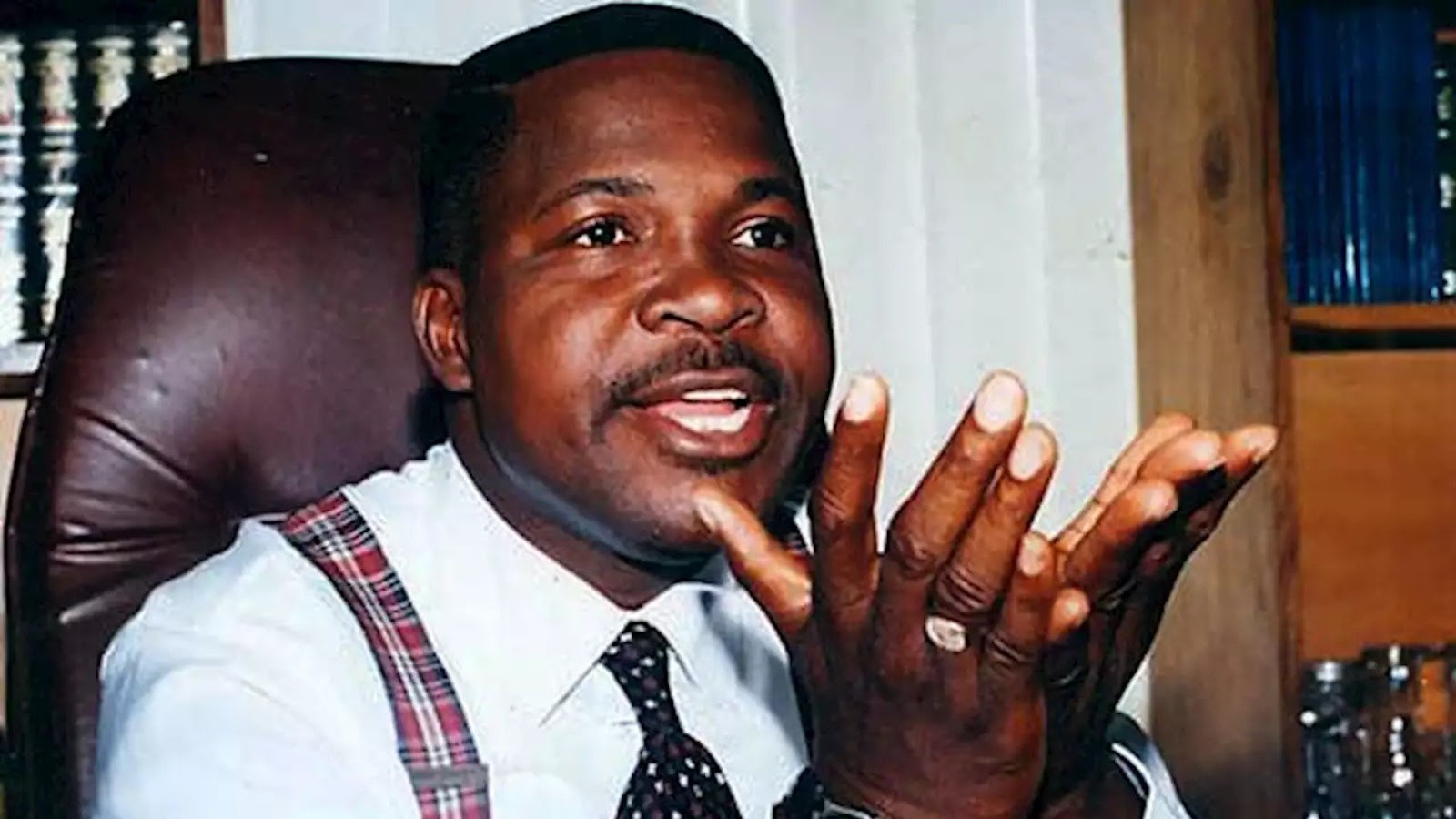 Recall that the retired Army General last week branded the government he chaired from 1985 to 1993 as “saint” compared to the incumbent administration in the area of official corruption.

Reacting to the remark, the Senior Advocate of Nigeria, SAN, while admitting that Babangida made some mistakes in the saddle, noted that the Buhari-led government has not fared any better.

He said: “There is no basis to compare Babangida government with the present military dictatorship that passes for a democratic government. It’s like comparing oranges with apples. IBB cancelled a valid democratic election but Buhari had done worse when he overthrew the democratically elected government of Alhaji Shehu Usman Aliyu Shagari on 31st December 1983.

“IBB had, in turn, overthrew Buhari on 26th August 1986. Aside from the irredeemable blight of annulment of a popular election which Chief MKO Abiola won, all other indices of governance make IBB a saint compared with the woes Nigeria is passing through today.”