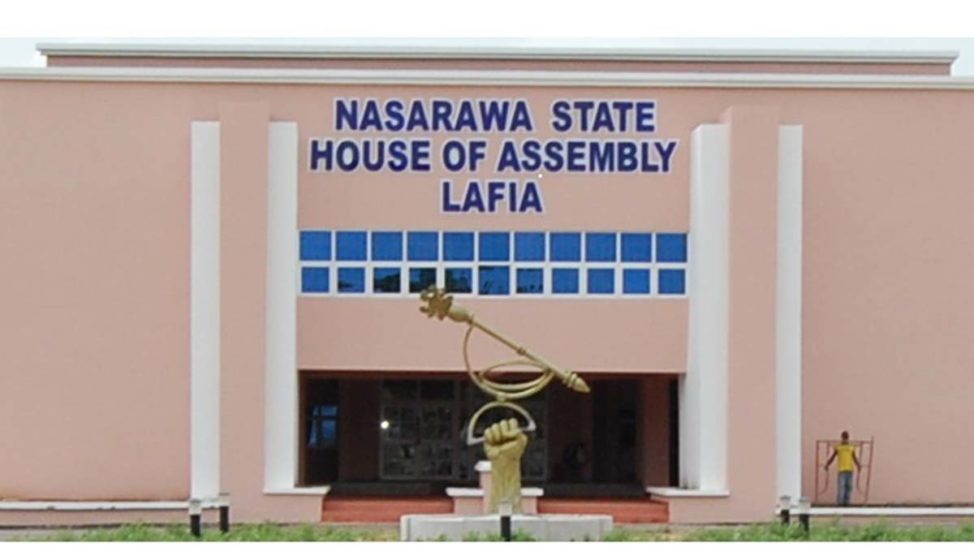 In a bid to mitigate flooding in Nasarawa State, the Nigeria Erosion and Watershed Project has earmarked the sum of N1.5bn for the construction of drainages in five local government areas of the state.

The Project Coordinator of NEWMAP in the state, Kwa’kaha Jonathan, made the disclosure on Friday in Lafia during the flag-off of the project.

He explained that NEWMAP, a World Bank-assisted project, conceived the idea to embark on the project in order to address gully erosion and other forms of environmental degradation that had been affecting residents of the state.

He listed the benefiting LGAs in the state to include Lafia, Doma, Keffi, Nasarawa and Toto.

Jonathan said the contract, awarded to Consolidated Engineering and Trading Company Ltd for N1.5bn, was expected to be completed within four months.

Governor Abdullahi Sule, while flagging off the project, commended NEWMAP for conceiving the idea and providing the funds to address the issue of flooding in the state.

The governor called on residents of communities where the project would be carried out to give the contractors the needed cooperation in order for them to deliver the project according to specification.