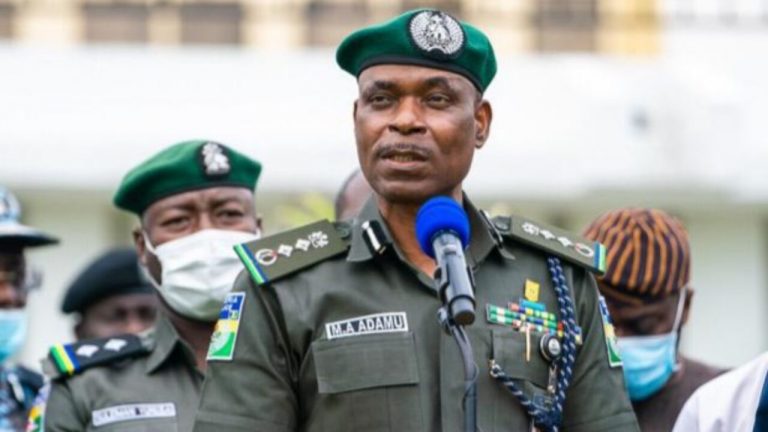 The Inspector-General of Police, Adamu Muhammed, on Tuesday said that there will be no hiding place for the members of Indigenous People of Biafra.

The IGP who spoke when he visited the Imo State Police Command to inspect the extent of damage, insisted that IPOB members were responsible for the Imo jailbreak and the razing of the state police command.

Adamu, who urged officers to use their rifles against the IPOB members, said that “police will not allow these criminals to succeed.”