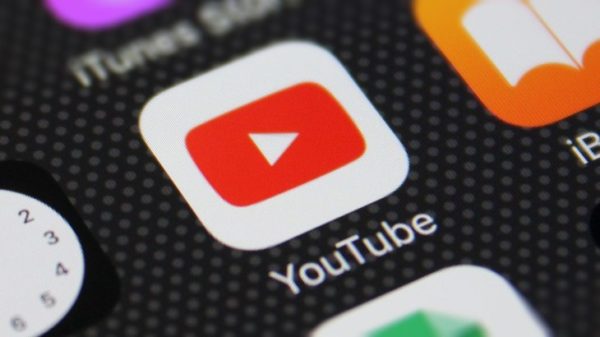 Rwanda, after clamping down on free speech in traditional media, is now arresting and threatening those who have turned to YouTube or blogs to debate current affairs, Human Rights Watch (HRW) said Tuesday.

The rights watchdog called on leaders attending the Commonwealth Heads of Government Meeting in June to pressure Rwanda to introduce reforms and protect free speech.

HRW said at least eight people reporting or commenting on current affairs — notably the impact of strict anti-Covid measures which have hit the poor hard — have been threatened, arrested, or prosecuted in the past year.

Meanwhile Innocent Bahati, a 31-year-old singer and poet, whose work centres on social issues, has been missing since February 7. HRW said his disappearance should be treated as “suspicious” given his previous detentions for criticising the government.

“The Commonwealth should not turn a blind eye to the repression of fundamental democratic guarantees and should press Rwandan authorities to introduce much-needed reforms to protect free speech.”

According to HRW, four bloggers and a driver working with YouTube channels reporting on the impact of Covid-19 guidelines on the vulnerable were arrested in April 2020.

Three were charged and eventually acquitted.

“While it is positive that none of the cases have resulted in convictions, the threat and fear of prosecution for reporting on sensitive issues has a persistent chilling effect,” said the HRW statement.

Others who have faced detention over the past year include online commentator Yvonne Idamange, arrested for criticising the lockdown and Agnes Uwimana Nkusi, who recorded one of Idamange’s pretrial hearings.

Valentin Muhirwa and David Byiringiro, bloggers who distributed food after people they interviewed said they were going hungry, were held for 12 days, said HRW.

Rwanda, ruled by strongman Paul Kagame since the end of a genocide which left some 800,000 mainly ethnic Tutsi dead in 1994, has often come under fire for rights abuses and a crackdown on freedom of speech, critics and the opposition.

“In Rwanda, being consistently critical of the government almost guarantees some form of reprisal –- whether arrest, harassment, or a mysterious disappearance,” Mudge said.

HRW pointed to a 2019 statement by Kagame to highlight the dangers faced by those using online platforms: “Those that you hear speak on the internet, whether they are in America, in South Africa, or in France, they think they are far. They are far, but they are close to the fire. The day they get closer, the fire will burn them.”