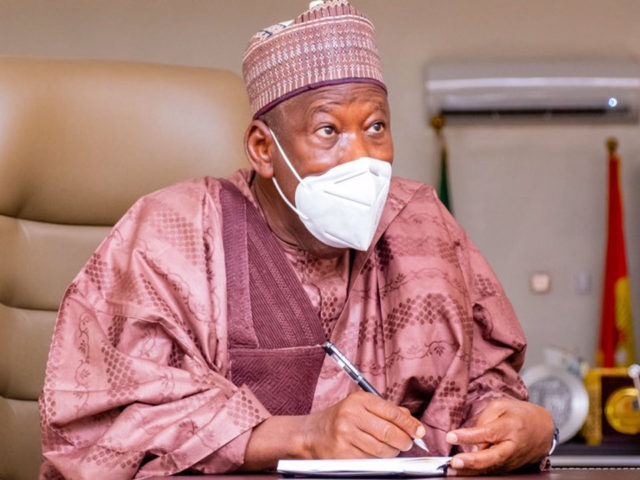 The Kano State Government has said that the existence of Systematic Land Titling and Registration (SLTR) will boost Internally General Revenue (IGR) in the state.

This is contained in a statement issued by Murtala Shehu, Public Relations Officer of the Bureau for land Management on Friday in Kano.

Shehu said that Gov. Abdullahi Ganduje stated this when he declared open a seven-day retreat for the development of draft bill for SLTR.

“The data would be used to identify local businesses that we can invest in and also identify needs in terms of education, healthcare and other development issues that need to be addressed.

“Achievement recorded by SLTR pilot scheme is highly committed to its sustainability,’’ the governor said.

Ganduje said that the exercise would be scaled up until it covered the entire state.

“There is need for people to register their property in Sectional Titling and Systematic Land Titling and Registration because property ownership has been in practice all over the world,’’ he added.

Dr Zainab Braji, the Permanent Secretary in charge of the Management, said the objective of the retreat was to prepare the working document of the draft bill as well as its validation and ratification

Braji said that this was to produce sectional titling, systematic titling and registration, 2021.