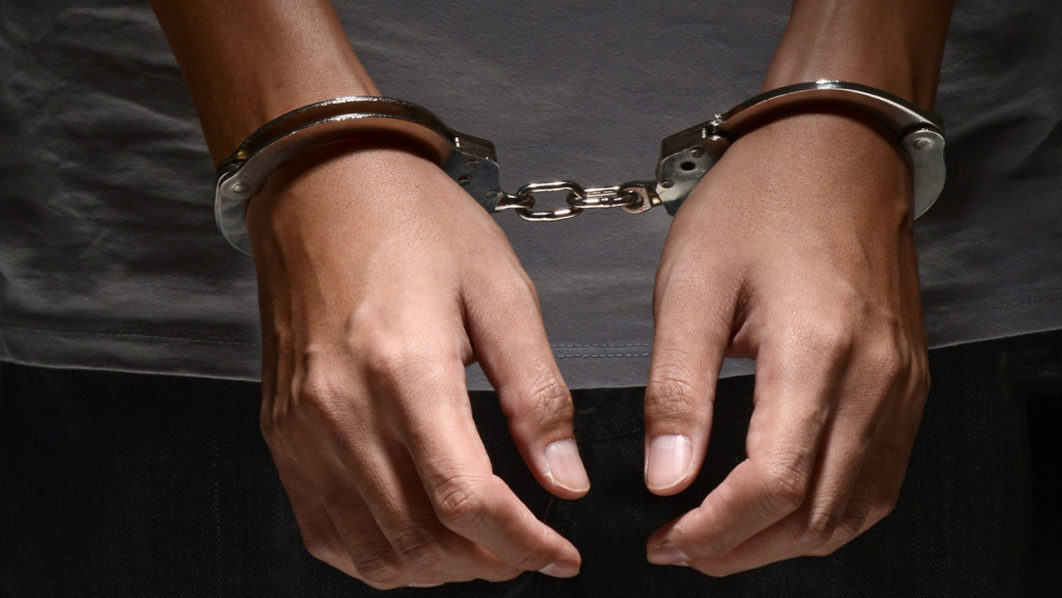 A vigilante in Agbarha-Otor community in the Ugheli North Local Government Area of Delta State, Mr John Aregbor, has been killed over a land dispute.

That the victim was in the midst of some persons on the disputed land when he was hacked to death with a machete.

A community source said the victim had been involved in the dispute with some persons for some time, adding that a fight broke out while trying to resolve the matter.

“Aregbor has been involved in a land dispute, so on Friday, the parties gathered on the land to resolve the problem when some persons attacked him with machetes in the neck.

“Those present tried to rush him to a hospital, but he was confirmed dead before they could get to the hospital,” the source said

The PPRO said, “He was cut with machetes and rushed to a hospital, but could not survive. But the suspect that cut him with a machete is already at the State CID, and there was also another person arrested in connection with the machete.”