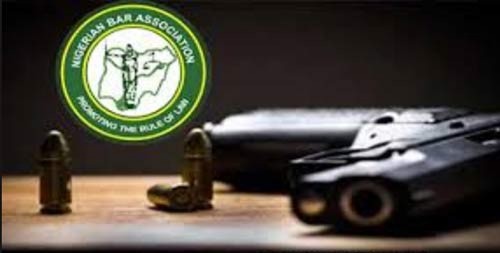 Chief Chima Awurum, Esq., a member of the NBA branch of Mbano /Ekiti, is said to have been Kidnapped by unknown men.

The Publicity Secretary, Dr. Ikenna k. Obi , who broke the unfortunate news, stated that Chief Awurum was abducted at about 7.Pm on Saturday, being 20th March, 2021.

It was further reported that his abductors are yet to get in touch with the family members.

However, the police public relations officer in Imo: SP,Ikeokwu Orlando said his office is yet to confirm the incident.