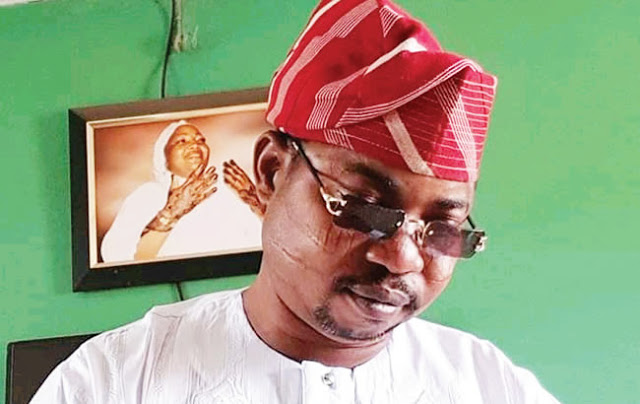 Oyo State Police command has arrested an 80-year-old chieftain of the Peoples Democratic Party in Igangan, simply identified as Pa Olawuwo, over the killing of Dr Fatai Aborode.

Our correspondent gathered on Thursday that Olawuwo was arrested and taken the State Criminal Investigation Department Iyaganku in Ibadan.

Sources told our correspondent that the octogenarian politician and Aborode were from the same constituency and some of his followers who went to where he was detained were not allowed to see him.

However, the Police Public Relations Officer in the state, Mr Olugbenga Fadeyi, did not pick the call from our correspondent. He had also yet to reply the text message sent to him on the matter.

Aborode, a farmer, who was the House of Representatives candidate of the platform of the Social Democratic Party in 2015, was killed by gunmen on December 11, 2020, while returning home from his farm.

The killing among other issues eventually led to the quit notice given to Seriki Fulani in Igangan, Salihu Abdukadir whose properties were razed by some Ibarapa youths.

Governor Seyi Makinde, had February 20 expressed dissatisfaction with the way the police were handling investigation into the case.

The governor said the father of Aborode told him that his son’s death had political undertone when he visited the bereaved family during his visit to Igangan.

Makinde had said during a radio programme, “Oyo State is not a jungle, we must find a way to get to the root of the matter (Aborode’s killing). I went to Ibarapa and I slept over to know what the situation was. I went to Dr Aborode’s biological father and some of the things we found out were that the death was also caused by failure of intelligence.