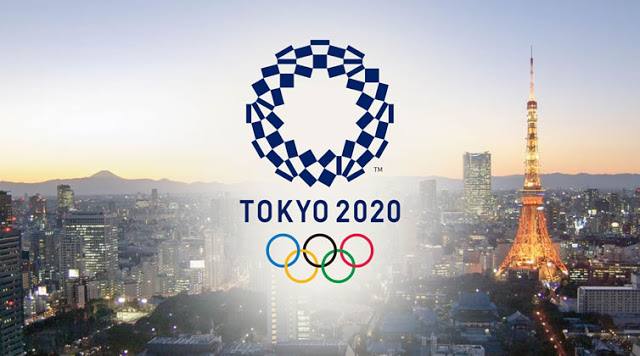 A maximum of 10 Russian track and field athletes will be able to compete at this summer’s Tokyo Olympics as World Athletics restored its Authorised Neutral Athlete (ANA) scheme after a council meeting Thursday.

The council has decided to allow ANAs “to start competing again, subject to a cap of 10 for the Olympic Games”, said Rune Andersen, chair of the Russian Taskforce overseeing the country’s reinstatement efforts.

The ANA scheme allows Russian competitors who meet strict anti-doping criteria to participate in global track and field events, but under a neutral flag and in neutral clothing.

That decision meant that there were no Russian athletes at this month’s European indoor championships in Torun, Poland.

There had been 29 Russians competing as ANAs at the Doha world champs in September/October 2019, winning two golds, three silvers and one bronze medal.

World Athletics said the capping to 10 athletes would be in place until the end of the year, and will then be reassessed.

Russian athletics has been in crisis since 2015 when its federation was suspended for repeated state-sponsored doping scandals.

The taskforce of independent experts headed by Andersen has devised a plan for the reinstatement of Russian membership of World Athletics.

The taskforce and RusAF described the proposals as “a detailed roadmap to rebuild trust”.

Andersen said Thursday that RusAF “has now started to implement the reinstatement plan”.

“I emphasised in my report and council members clearly agreed that getting the plan into place is just a start,” said Andersen.

“It won’t mean anything unless RusAF now carefully and consistently completes all of the enormous work that is required to implement the plan and to put in place the enduring change in culture that Russian athletics so desperately needs.”

World Athletics president Sebastian Coe said the “decision today to move ahead to re-implement the ANA status is a good one”.

“We will try and do that as quickly, as sensibly and as carefully as we can,” Coe said, describing the vetting process as “arduous work”.

Coe, who won two Olympic 1500m titles for Britain, added: “It’s in everyone’s interest now that the council has accepted the reinstatement plan.

“The taskforce has given confidence to the council that that reinstatement plan is substantive and will take us in the right direction.”