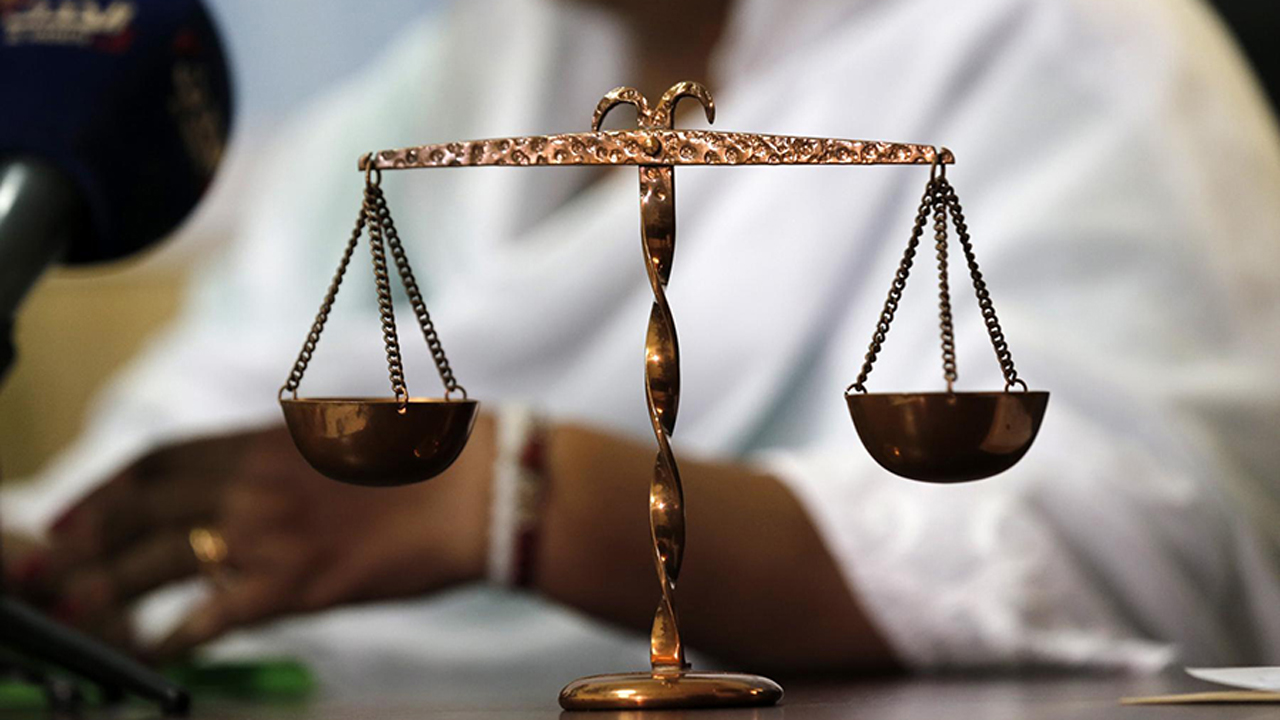 An Ile-Tuntun Customary Court in Ibadan on Wednesday, ordered a man, Jimoh Falola, to wash public toilets for 30 days for being rude to the court.

In his ruling, the President of the court, Chief Henry Agbaje held that Falola had no regards for constituted authority from the way he insulted the court while the court was sitting.

Agbaje consequently ordered Falola to be taken away by the police until he is ready to comport himself in a civil and orderly manner.

”He is ordered to embark on 30-day community service which includes clearing the bush, sweeping the cutting, road sweeping and washing of public toilets.

The arbitrator subsequently adjourned the case until March 29 for a hearing.

The News Agency of Nigeria (NAN) reports that Opeyemi filed a divorce suit against her estranged husband, Falola.

When he finally appeared, he accused the court workers of receiving money as an inducement from his wife so as to favour her.

He also shouted at the top of his voice while the court was sitting.