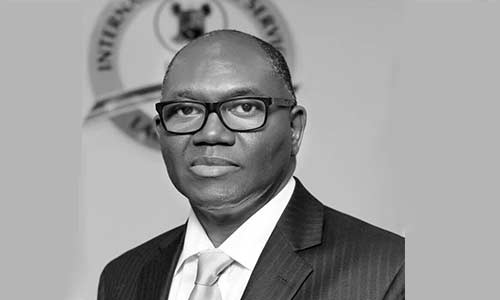 The Lagos State Internal Revenue Service (LIRS) has issued a public notice providing clarifications on issues relating to definitions of terms and obligations of landowners, particularly owners and/or managers of hotels, event centres, restaurants and other facilities of their obligations as consumption tax collecting agents for the state apex tax authority.

The HORC Law 2009 is designed to impose tax on goods and services consumed in hotels, restaurants and events centres within the territory of Lagos State.

It has a commencement date of 22nd June 2009 and empowers the LIRS to administer, collect and enforce the law, in line with the Lagos State House of Assembly legislation or acts of Parliament.

Some of the key points in the public notice were that Section 17 of the Hotel Occupancy and Restaurant Consumption Tax (HORC) law (2009) described a hotel facility and event centre as: ‘hotel facility’ includes a room, suite, hall, open space or other facility or resource centre which may be let out for a fee within a hotel or other facility, under a lease, concession, permit, right of license, contract or other agreement.

This includes short-let apartments, playgrounds and any other facility available for use for a fee under a lease or permit.

The notice added the management of the establishments defined are obligated by law to charge, deduct and remit their monthly consumption tax, file monthly returns and perform all other duties as detailed in the HORC Law 2009.