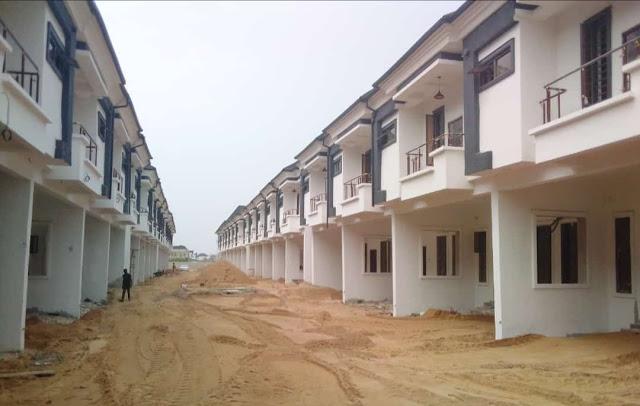 The Nigerian Institute for Building (NIOB) has urged the federal government to enforce punishment for quacks, adding that the lack of enforcement of punishment for quack Builders is one of the major reasons for several building collapse in the country.

The NIOB President, Bldr Kunle Awobodu made the remark on Saturday at a press conference in Bauchi to mark the second edition of the Builders’ Day with the theme ‘Professional Builders’ Engagement in Building Production Management.’

Represented by the Bauchi State Chairman of the Association, Bldr. Mohammed Garba, he noted that sentiments and political considerations were the major hinderance in the prosecution of quacks in the country.

“There have been many building collapses in Nigeria. Conservatively, Lagos accounts for about 60% percent of the figure of collapses.

The worrisome question is: How many of those that participated in the construction of collapsed buildings have been prosecuted? How many culpable government officials have been made accountable?

“Even where there have been efforts at prosecution, such sometimes come too little or too late to achieve the required effects of deterrence.

Sometimes even other little efforts towards prosecution are either frustrated or prolonged. Sentiments and political considerations have remained the clog in the wheel of justice.

The doctrine of consequence is the appropriate method that can eradicate quackery from building sites in Nigeria.

“A system that tolerates quackery which obviously does not insist on professionalism is bound to face repercussions such as witnessed two years ago at Ita-Faaji, Lagos Island where a collapsed building killed at least 20 people including children. Use of experts and specialists will help this nation overcome the menace of building collapse.

“The need for the Nigerian government to get rid of quacks on all building sites in Nigeria cannot, therefore, be overemphasised. The respective states of the Federation should prioritise the safety of lives during and after construction by having laws and regulations that meet or exceed the basic minimum requirements of the Nigerian National Building Code,” he said.

To commemorate the March 13 building collapse at Ita Faaji in Lagos State, the association said as part of its activities, it would be embarking on community service on building sites on probono basis to provide clients, developers and their workers technical advice and construction techniques that will help uplift and sustain the serviceability of their buildings.