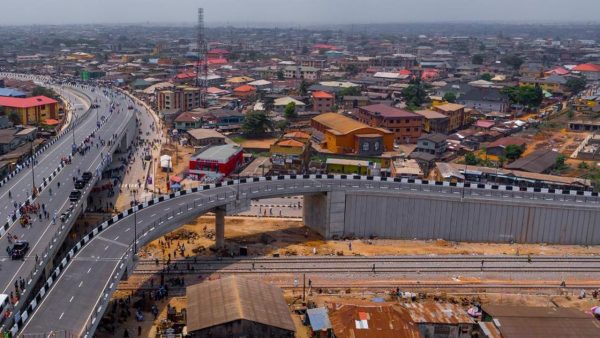 Alaro City, the new mixed-use city being developed in the Lekki Free Zone will have innovative design and infrastructure building system, the developers have said.

According to the developers, the system will serve as a benchmark for new cities in Nigeria, adding that under construction is its first 3.5km road – a four-lane, asphalt thoroughfare with a four-metre median that has adopted modern best practices and an efficient drainage system.

The city, which was inauguarated in January 2019 by the immediate past Governor of Lagos State, Mr Akinwunmi Ambode, is planned as a 2,000-hectare new city located in the North West Quadrant of the Lekki Free Zone, as a joint venture between the state government and Rendeavour.

The developers said the city layout would include industrial and logistics locations, complemented by offices, homes, schools, healthcare facilities, hotels, entertainment and parks and open spaces.

During a recent tour of the city, Alaro City’s Construction Manager, Bailey Ligtas, told journalists that the road, designed by an engineering firm, Arup, would be the first of four major access points from the Lekki-Epe Expressway.

“Alaro City is also developing an independent power plant solution by connecting to a nearby gas pipeline. Water supply for the first phase is also at an advanced stage,” he said.

He explained that to ensure effective flood management, Rendeavour had adopted a rain garden drainage system that would not only provide a unique landscaping opportunity but ensure the development was not afflicted by open drainage systems.

According to him, green areas, parks and open spaces at Alaro City cover over 150 hectares and form part of the drainage strategy of the city via five “greenways”.

“These are designed to provide an area for leisure activities and carry surface water to the lagoon,” he added.

Alaro City, he said, had gained increasing recognition for its world-class master plan and the innovation it represented in modern city building.

In July, the city’s master plan was said to have won the international Architizer A+ Popular Choice Award.

The Chief Executive Officer of Alaro City, Odunayo Ojo, said the city had already sold out phase one of its residential “buy-and-build” plots.

He said phase two was underway, adding that several Nigerian, regional and multinational companies were building commercial and industrial facilities in the city.

“Alaro City lies in the growth path of Lagos and aims to serve as a model for what a modern mixed-use city looks like,” he said.

He said the developers had partnered renowned experts in various fields to ensure that the culture of high standards was sustained.