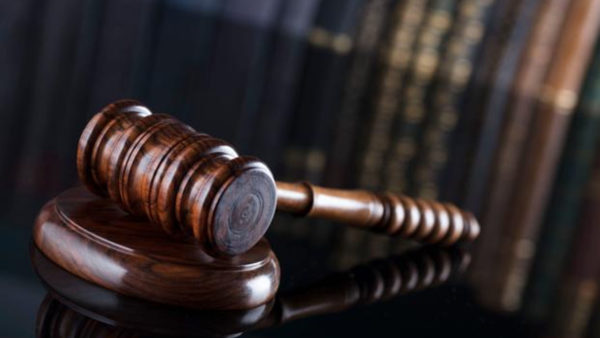 The Presiding Judge, Benin Judicial division of the National Industrial Court, His Lordship, Hon. Justice Adunola Adewemimo has dismissed the suit file by Dr. Christopher against the University of Benin challenging his employment termination as incompetent, unsustainable, and unmeritorious.

From facts, the claimant- Dr. Christopher had asked the court to nullified his employment termination on lack of fair hearing and sought an order of perpetual injunction restraining the University registrar and governing council from violating his fundamental rights in relation to the facts of the application, with the sum of N20,000,000 (Twenty Million Naira) for general damages.

In defence, the University objected and sought for an order of the Court to dismiss the claim for lack of jurisdiction on the grounds that the action is statute-barred, incompetent, and an abuse of court process.

The defence counsel M. R. Ansa Esq. submitted that the originating processes in the suit were filed against the time allowed by the Public Officers Protection Act, and further that the issues in the case have been adjudicated by the court and in respect of the same parties.

In response, the claimant counsel M.O. Iguodala Esq. contended that the decisions in the initial actions were not final, that the issues can be re-litigated, and not statute-barred. He pointed that the requirement of pre-action notice is not statutory as per the regulations made by the University Governing Council, and cannot circumvent the guarantee of unrestricted access to the Court, urged the court to dismiss the university objection with a cost.

Delivering the ruling, the presiding Judge, Justice Adunola Adewemimo held that the claimants right of action as predicated on the cause of action in Exhibit C has been extinguished and cannot be relitigated, as the holding of the Court was done on the merit and connotes the finality of the decision of the Court in that suit.

“In this wise, the effect of the decision of the Court on the dismissal of the claimant’s suit in Exhibit C on the ground that it is statute-barred is essential in the determination of this application.