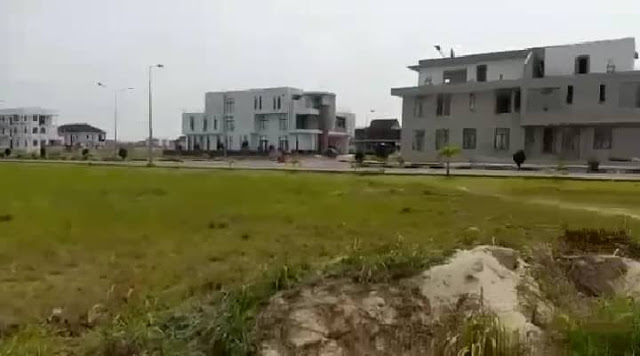 Scores of women from Umueri in the Anambra East Local Government Area of Anambra State, on Monday, protested against what they called forceful takeover of their land by the state government on the pretext of building an airport.

They accused Governor Willie Obiano and government officials of partitioning their land for personal use and gain.

The women, who marched round the airport premises singing and making unprintable remarks about the governor, also made bonfires on the airport road.

They vowed to resist any attempt by the government and its agents to deprive their children of their inheritance.

The Chairman of the community, Uchenna Ndumanya, described the development as unfortunate.

“When we donated the land, we gave them about 729.66 hectares, but now they have left that particular place we donated to them and just encroached on our individual land.

“They are now encroaching on about 1,901 hectares, about three times of what we gave them. We had our first protest on the matter in 2019. And since then, nothing has been done.

“We’ve petitioned the Commissioner of Police and the Department of State Services, but nothing has happened.  We’ve gone to the governor’s office and the SSG’s office. Day-by-day, they are building on the land with impunity and sharing the land among themselves. And the particular place we gave them, they left it and nothing has been done there.

“When you are explaining those things to them, it looks like speaking to deaf ears, because they’re our age long rivals.

“They want to turn us to refugees in our community; but we can’t be turn to Internally Displaced Persons on our own land because of an airport.”

Ndumanya said if the government was allowed to have it way on the matter, no fewer than 300 buildings in the community would be demolished.

When contacted on the telephone, the Commissioner for works, Marcel Ihejiofor, said he was in an executive meeting and could not speak on the matter.