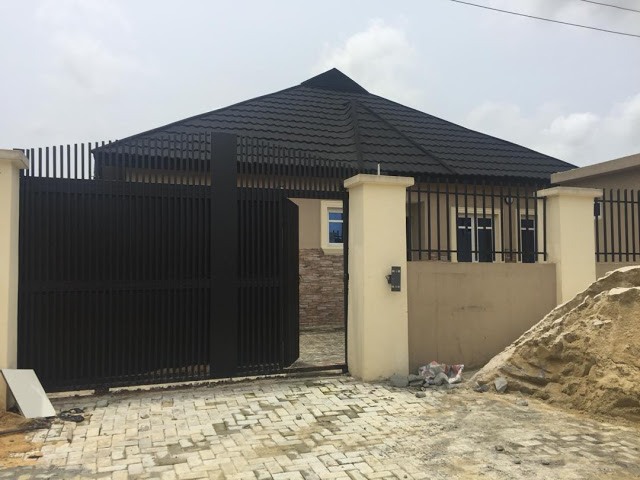 The Commissioner for Physical Planning and Urban Development, Dr Idris Salako Lagos, has said Lagos State Government’s commitment will restore government residential schemes in the state to their original plans.

This was contained in a statement by the Assistant Director, Public Affairs, Mukaila Sanusi, titled ‘LASG sets to enforce converted properties in government schemes.”

The statement also disclosed that Lagos would commence a week-long monitoring and enforcement exercise in Lekki Peninsula Scheme I and Magodo Residential Scheme I and II, focusing on those who had indiscriminately converted their buildings from residential to commercial.

Salako stated that government schemes ought to remain residential with provision for services as planned, but the schemes had been bastardised by indiscriminate conversion of buildings from residential to commercial by some of the residents.

He added that if the pervasive lawlessness in the estates were allowed to go on, the future would spell doom for the carefully designed upper-income residential schemes.

Salako noted that well-meaning residents had inundated the state government with complaints and sought a redress of the untoward situation.

He recalled that the Ministry of Physical Planning and Urban Development had engaged and dialogued with residents of the estates severally with a view to redressing the wrongs.

“It is noteworthy that engagements with Magodo Phases I and II Residents Association produced the Revised Magodo Scheme I and II which has since become effective,” he said.

He emphasised that indiscriminate conversion of government schemes from residential to commercial would not be tolerated in Lagos State and urged those liable of any unlawful conversion to brace up for the ministry’s enforcement activities.

Salako said, “Our monitoring and enforcement team will be visiting all other government schemes for similar action in due course.”

He urged every part of the state to take a cue from this by desisting from undue conversion of properties without approval of the appropriate authorities.