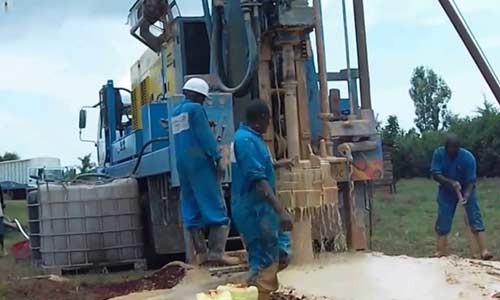 The Federal Capital Territory (FCT) Rural Water Supply and Sanitation Agency (RUWASSA) has revealed that over 30 per cent of the boreholes sunk in various rural communities in the FCT are not functional.

The Executive Director RUWASSA Dr Mohammed Dan-Hassan disclosed this in Abuja over the weekend. While speaking during the closing ceremony of a five-day training exercise for artisans in FCT rural communities on maintenance and management of boreholes in their communities, Dan-Hassan noted that there are over 1,000 boreholes that are not working in the territory

He listed those in this category to included manual, electrical-powered, and solar-powered boreholes. He said that the main challenge of the boreholes in the communities is vandalism and theft.

Dan-Hassan noted that the training, which was organised by the rural water supply agency in collaboration with Japan International Cooperation Agency (JICA), was meant to build the skills of the participants, so that they can repair broken down boreholes in their communities and for them to know the supply chain of borehole spare parts.

He said six participants, from each of the six area councils of the FCT and 10 staff of the agency were selected for the training, while four abandoned boreholes in the communities were repaired during the exercise, adding that the ultimate aim of the training was to improve access to drinking water in FCT rural communities.

Also speaking, a representative of JICA, Nigeria office, Sato Shohei said the agency would continue to support any move to improve access to drinking water in Abuja rural communities, adding that with the training, participants can now fix broken down boreholes in their communities.