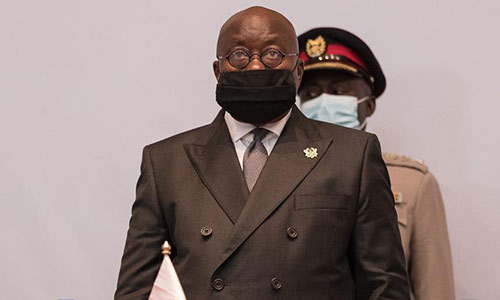 John Mahama in challenging the 2020 presidential election results said neither he nor Nana Akufo-Addo got the required figures to be declared the winner.

He, therefore, did not see why the Electoral Commission (EC) declared Nana Akufo-Addo the winner and the President-elect who was subsequently sworn in.

Mr Mahama had prayed the Supreme Court to order a rerun of the election between himself and Nana Akufo-Addo.

In delivering the judgement, the Supreme Court upheld the results of Ghana’s 2020 presidential election. The apex court argued that the petitioner failed to prove that the winner did not attain the constitutionally required threshold of more than 50 percent of the total votes cast.

This ruling means that President Akufo-Addo will continue with his second tenure as head of state.

Delivering the judgment, Chief Justice Anin-Yeboah said: “the petition is dismissed as without merit.”