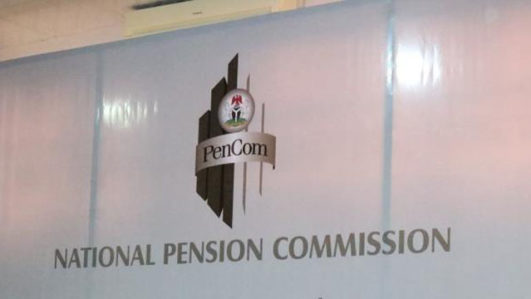 THE National Pension Commission (PenCom) December report has revealed a significant increase in assets under management to N12.3trillion, which represented year-on-year growth of 20 per cent.

As of December 2019, investments in the Federal Government of Nigeria Securities accounted for 72 per cent of the total pension’s assets.

As of December 2020, investments in FGN Securities accounted for 66 per cent of the total pension’s assets fund, out of which 84 per cent was invested in bonds and a paltry eight per cent in treasury bills.

The investments in FG bonds represented 56 per cent of the total pension assets funds. The renewed and increased investment in FG bonds is attributed to the attractiveness of the yields of FG bonds over TBs.

As of December 2020, only N80.54 million was invested under the newest retirement savings account (RSA) fund (Fund V) – specifically created for micro pensions.