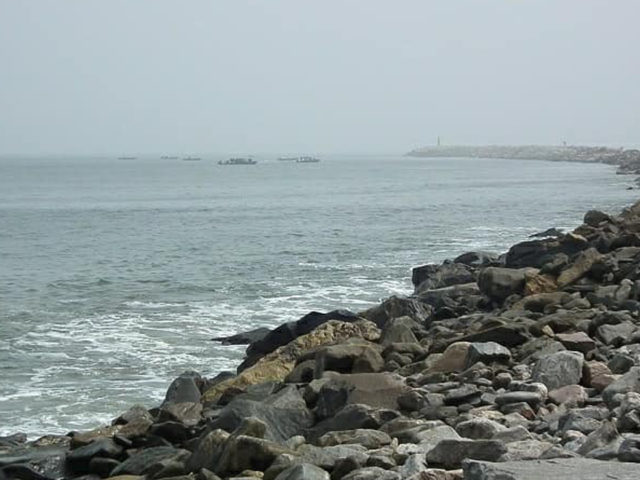 The management of Dangote Petroleum Refinery and Petrochemicals has pledged to protect shorelines and fishing activities in Lagos coastal communities.

While allaying the fears of fishermen and other residents in the area, the company said its jetty has been constructed with sandbar breakwater technology, which follows the building-with-nature philosophy.

According to Dangote, the sandbar breakwater is capable of reducing coastal erosion and protecting shorelines by interrupting wave energy technology and allowing sand to accumulate along the coast.

He stressed that the concept does not interfere with wildlife and fishing activities in the coastal areas.

“Sandbar breakwaters don’t interfere with wildlife habitats. They may change how wave transmission energy occurs, but this doesn’t change the fact that animals will still have a home.

“A conventional breakwater that consists of rock would lead to fast coastline advancement at the west side, ultimately burying the expensive rock and thereby losing its function. The sandbar breakwater is designed to consists of sand. The sandbar is morphologically dynamic and nature shapes it to an equilibrium stable profile.

“It minimises the use of hard materials (rock) and thereby makes optimal use of locally available materials. The Sandbar profile ensures a continuously safe and calm harbour basin.

“A small scale sand engine at the downdrift side of the port (East) temporarily mitigates the coastal retreat. Continuous down drift coastline retreat is an inevitable part of a construction of a port. This can be mitigated by the deployment of a sand engine from time to time,” he added.

“ He added that the project would reduce the pressure on the road as a result of transportation of personnel to the Dangote Oil Refinery site.

According to him, the jetty would eliminate road transport risk and support the timely and successful construction of the refinery in line with the aspiration of Nigerians and investors.

He explained that the RoRo Jetty would handle all refinery project cargo, including over-dimensional cargoes and subsequent haulage to the designated laydown areas for the construction of the Dangote refinery.