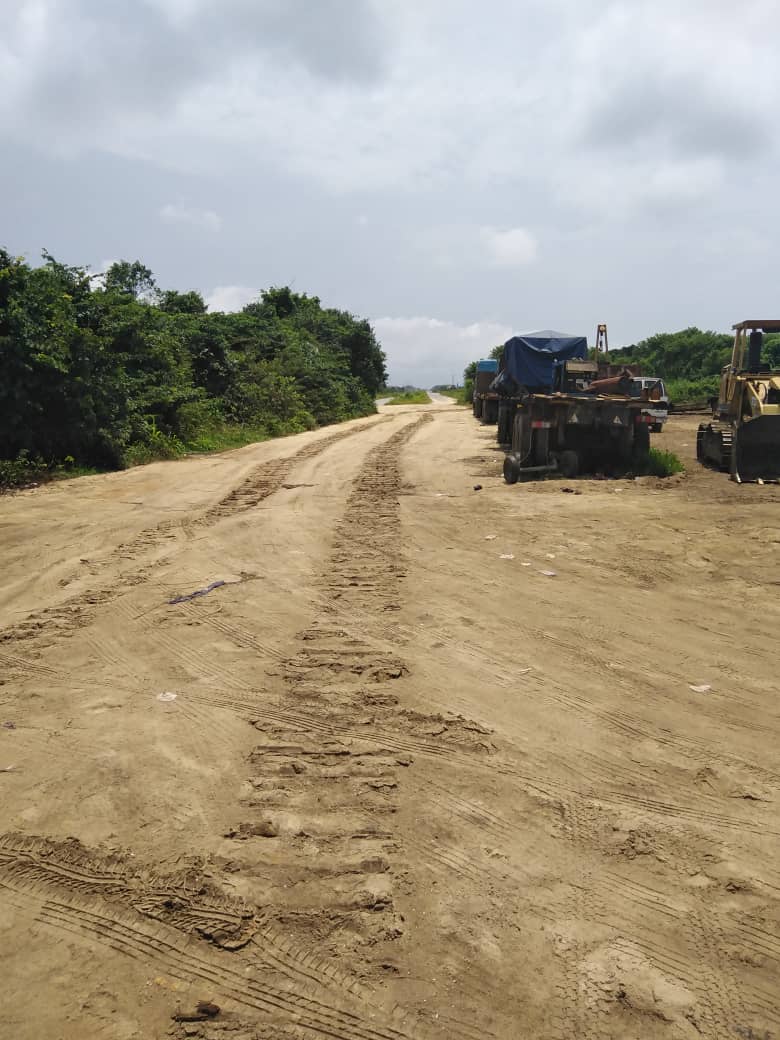 The host communities of Federal University of Technology, Owerri comprising of Ihiagwa, Dindi, Umuanumu, Umuoma Nekede, Obinze and Avu have collectively said that they are prepared to challenge at any level FUTO’s stance on the return of their land.

They also called on the management of the institution to obey the directive given to it by the federal government to cede part of the land donated to it back to Owerri. The attorney of the six constituent communities, Chief Sam Anokam, stated this in Owerri on Thursday, while reacting to the FUTO’s Vice Chancellor submission at a press conference, that he would not cede any part of the university land to any person or speculator.

Anokam said that the university deviated from the clauses of the agreement in the Memorandum of Understanding engineered by the Federal Ministry of Works and Housing, thereby denying the chances of the host communities from getting what was approved by the Federal Government.

He said, “The problem between the VC and I is that I am a professional and cannot be cowed out. I am a Fellow of Nigerian Institute of Surveyors and Valuers, a grandfather and a community leader, I cannot wake up one morning and begin to trespass into a land that does not belong to me and my people.

“The VC is rather trying to suppress the fact that the Federal Government has considered a move to excise land out of the FUTO land for the host communities.

“The Federal Government set up a committee which FUTO and its host communities were represented and produced a Memorandum of Understanding for the parties to sign. But FUTO refused to sign the MOU reached since 2019 as part of the efforts of the Federal Government to resolve the impasse that had brought acrimony over the years between the FUTO and her host communities.”