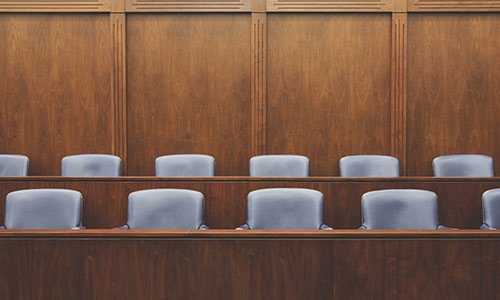 The Alaigbo Development Foundation (ADF) on Monday claimed that the Southeast had the lowest number of judicial officers selected for the ongoing appointments of Justices of the Court of Appeal by the National Judicial Council (NJC).

It appealed to President Muhammadu Buhari and the Chief Justice of Nigeria (CJN), Tanko Mohammed, to intervene in what it described as the marginalisation of the region.

In a February 15 petition signed by its President, Prof Uzodinma Nwala and Legal Bureau Coordinator, Max Ozoaka, the ADF alleged that the ongoing appointments by the National Judicial Council (NJC) were being manipulated.

It claimed that this was aimed at denying the region its quota and the appropriate number of Justices in the Court of Appeal, contrary to the federal character principles in the 1999 Constitution.

According to ADF, only one Justice was appointed from the Southeast out of 20 Justices being appointed from the six geopolitical zones, “whereas the other zones were allocated as follows: Northwest (8), Northeast(3), Northcentral (2), Southwest (4), Southsouth (2).”

ADF described the NJC recommendation as “a brazen act of injustice and inequity meted against the Southeast” and appealed to Buhari and Muhammad to intervene and save the situation.

The group argued that to allow the current exercise to sail through “would be antithetical to the evolution of an upright judiciary”.

ADF further noted that “the only way to bring about the integrity of the Judiciary and citizens confidence is by ensuring that the process of appointment of persons to such high positions is in accordance with due process”.