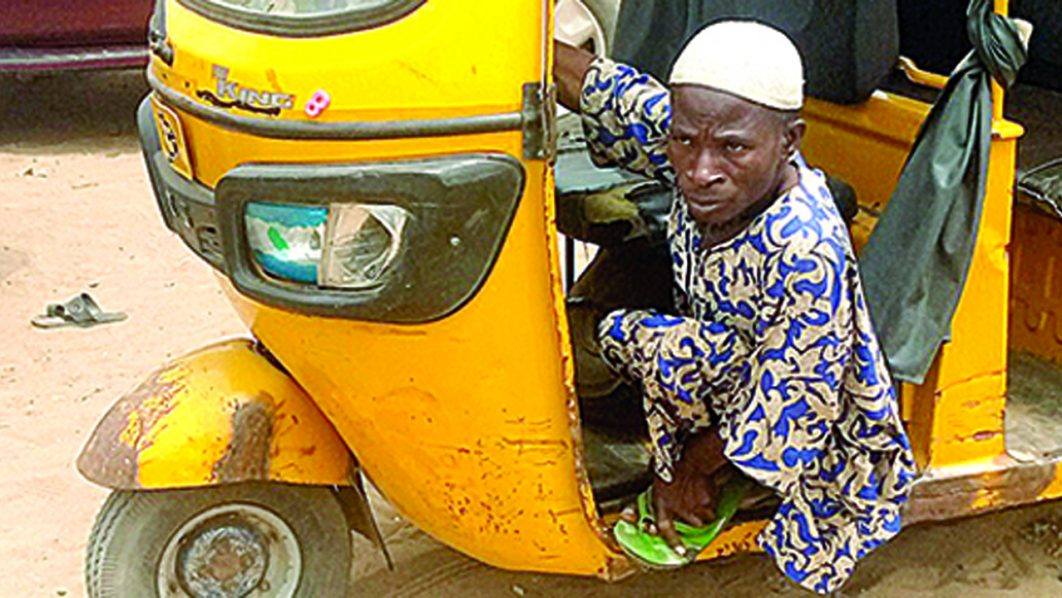 Ashimiu Sikiru, one of the affected residents

Affected residents of the Ijegun-Abule Ado 16km-road project have expressed dilemma ahead of a stakeholders’ meeting today with the Ministry of Physical Planning, Lagos, over what they termed wrongful marking of their houses for demolition for being on the Right of Way (RoW) for the road project to link Ijegun and Ijedodo to Abule Ado in FESTAC.

The residents/landlords said their houses remain under threats of demolition despite the fact that the project was a deviation from the original master plan of Ijegun/Ijedodo-Abule Ado Model City 2010-2020.

The affected landlords are calling on the Lagos State governor, Mr Babajide Sanwo-Olu, to intervene and save their property as two of the landlords have died and three others are battling ill-health.

One of the affected residents, Ashimiu Sikiru, who is also physically-challenged, lamented that the scare of losing his property was a nightmare he could not cope with.

“It is affecting my concentration on my tricycle business. How do I start life again if my only house is wrongfully demolished, which I suffered as a disabled person to build over 20 years ago? Where do they want me to relocate to with my aged mother, wife and children?

“The governor must come and save us. My house is not on the right of way and no one told me anything of such when I bought the land. There is a place earmarked for this project in the master plan. The governor must make sure they stick to it. The land grabbers are the ones causing this confusion after selling the land under government acquisition. They even sold the road as soon as they got to know the project would not pass through the original place reserved for it.”

The late Madam Ajenipa, a widow whose house is around the major junction area of Ijegun/Isolo Road, collapsed and died after her house was marked for demolition last August. Another man died in January (still in the mortuary) after land grabbers prevented the family from burying him in his house, claiming the property had been marked for demolition.

Also, Pa. Akinsanmi of Ayinde Street is now bedridden as a result of fear of being forcefully ejected from the only house he had suffered to build.
According to him, “At 72, where can I go to?”

For Prophet Oluwole Gbere, founder/shepherd of Iyanu branch of Celestial Church of Christ, located at the main entrance of Ijegun, it would be a miscarriage of justice and failure of the government institutions if the matter was not addressed.