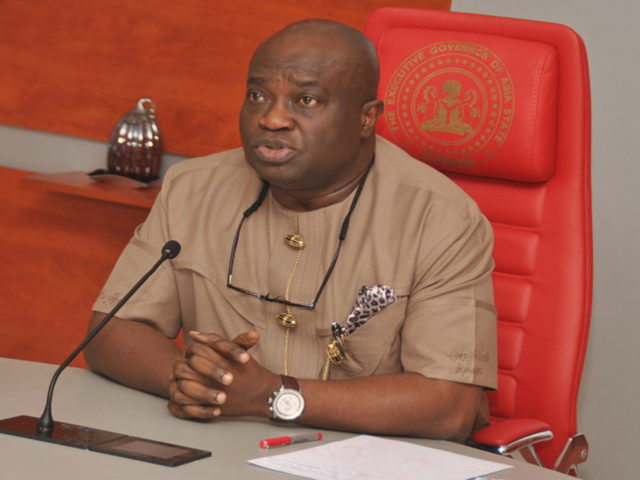 Before her inauguration, she held the office in acting capacity until her endorsement by both the National Judicial Council (NJC) and the State House of Assembly.

Speaking after she was administered the oaths of office and allegiance by the state Solicitor General, Mrs Uzoamaka Ikonne, the governor said efficient justice delivery has become crucial and expressed expectation that Justice Onyenso will continue to discharge her duties creditably in her substantive position and also protect the vulnerable and voiceless.

Emphasizing the need for the new President to support the government to get justice done amongst the people of the State, governor Ikpeazu appealed to her colleagues to support her to succeed.

“I have confidence in your abilities, considering your rich pedigree and wide experience in the Judiciary that culminated in your ascension to this strategic and important position in the State Judiciary,” he stated.

In her remarks, Justice Onyenso appreciated the honour done her. She pledged to abide by the oath of her office and assured that she would improve on the Customary Court of Appeal system in the State even as she called for the cooperation of her colleagues to achieve the needed success.