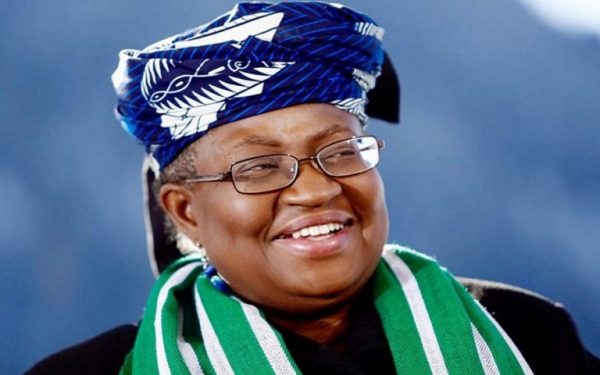 After several months of delay, Nigeria’s Ngozi Okonjo-Iweala, has been named the director-general of World Trade Organisation.

Okonjo-Iweala is the first African and first woman to lead the organisation.

She could have been installed as the boss of WTO late 2020 but the then American president Donald Trump threw its weight behind South Korea Trade Minister Yoo Myung-hee.

Months after the key ambassadors of the trade organisation recommended her for the job was finally appointed the DG of the organisation on Monday.

WTO has been leaderless since Brazilian career diplomat Roberto Azevedo stepped down last August, a year ahead of schedule.

The process of picking one of eight candidates to succeed him had been expected to wrap up by November, but the administration of former US president Donald Trump blocked the consensus to appoint Okonjo-Iweala.

Okonjo-Iweala has said her priorities include getting long-blocked trade talks on fishery subsidies across the finish line and breathing life back into WTO’s Appellate Body.

Twice Nigeria’s finance minister (2003-2006 and 2011-2015) and its first female foreign minister in a two-month stint in 2006, Okonjo-Iweala is seen as a trailblazer in her west African homeland.

She has brushed off claims she lacks experience as a trade minister or negotiator, insisting that what is needed to lead the WTO is not technical skills but “boldness, courage.”