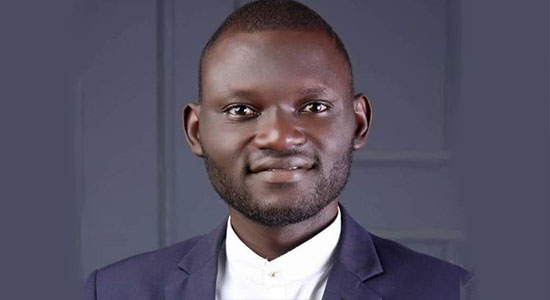 Recently, there has been a major uproar on the decision of the Lagos State Judicial Panel of inquiry  on restitution and compensation of  the victim of SARS related abuses and other related matter to allow and order the re-opening of the toll gate for business to continue. While there has been the emotional argument of the fairness or not of that decision, there is the burning issue of the  legal validity of the order made by the panel to re-open the consessionary business.

Does the Panel have such powers to order the Toll-Gate to commence business?

In order to answer the above questions, a quick incursion will be made into the relevant laws and rules guiding the scope and duty of the panel. The tribunals of inquiry laws of Lagos state empowers the Governor of the State to constitute a panel of inquiry to “inquire into the conduct of any officer in the public service of the state or any officer in the local authority of the state… Or anyatter in respect of which in the opinion of an inquiry will be for the public welfare”

Even if the above is to the negative, looking at section 15 of the Trubunals of inquiry laws of Lagos State,  it shows that the duty of the tribunal is to make report and findings, inquiry and recommendation to the Governor.  Section 15(2) now goes ahead to empower the Governor to, if necessary, make any such order on the recommendation of the panel,and such order once made will have effect as if it’s the judgement of an High Court and maybe enforced accordingly.

Further more, the Rules of the Lagos State judicial Panel of enquiry  on restituiton and compensation of  the victim of SARS related abuses and other related matter, nothing empowers the panel to decide on anything other than SARS related abuses and any other matter so related.  Section 20 provides that the Governor can retrict the powers of the panel, this shows  that it cannot widen the scope scope beyond the Tribunal law.

The above goes to show that the panel cannot make such ruling or order it made in regards to the repetitive application to re-open the Lekki Toll Gate.  It is beyond it’s scope of powers. It is ultra-vires  it’s establishing law.

The shutting down of Lekki Toll gate was a government decision, the company ought to approach the court and not the panel for an order re-opening the toll gate.

In conclusion, the decision of the panel to grant the re-opening of the toll gate is a decision reached out of an over-reaching act.