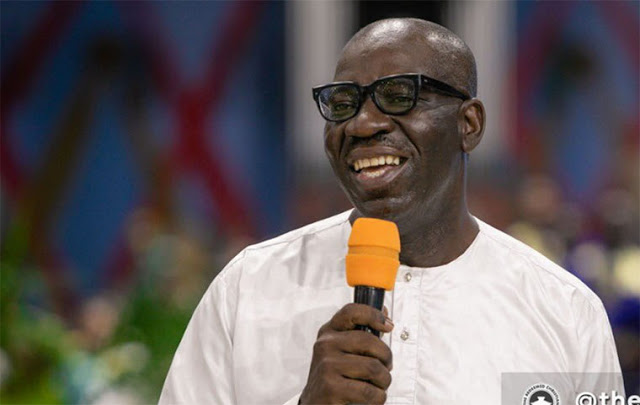 The Association of Resident Doctors, Edo State chapter, has debunked allegation of corruption levelled against its members by Governor Godwin Obaseki, describing it as disparaging.

The governor, while inspecting facilities at the Stella Obasanjo Hospital in Benin City last week, had lamented the level of corruption in the health sector.

But the ARD in a statement on Thursday by Dr Osayande Edorisiagbon and Dr Ovbiagele Uaboi, President and Secretary-General, respectively, after an emergency meeting of the association, described the governor’s comments as vexatious and unsubstantiated.

“It is a notorious fact that several years ago, the Edo State government introduced a direct mode of collection of revenue for services rendered in all government health facilities that effectively makes it impossible for the management of these health institutions to have access to the collected revenue let alone the doctors who render only clinical services.

“Any lapses in the government revenue-collection process must not be blamed on any medical personnel.”