Kabara sues Ganduje, others for breach of constitutional rights
Editor
February 11, 2021
6:40 am 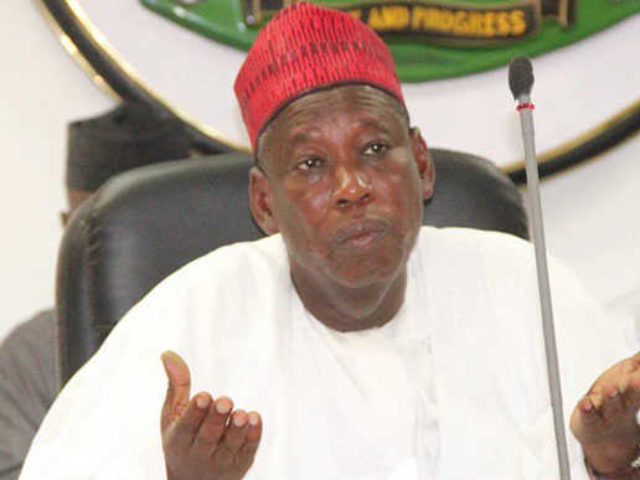 Besides, Kabara sought an order of perpetual injunction restraining the Kano governor, the Commissioner for Police and other state agents from oppressing, harassing and imposing any inhibition on him henceforth.

Kano government, last week, debarred Kabara, a leader of Khadiriya Islamic sect, from preaching and promoting an ideology the government considered a threat to peace and security.

The government also restricted the broadcast of the cleric’s sermons, while directing security operatives to keep an eye on Kabara’s religious activities.

Challenging the government’s action in a motion on notice filed before a Federal High Court sitting in Kano, Kabara insisted that his right to freedom of expression, movement and peaceful assembly were being violated.

Addressing journalists after the court hearing, the cleric declared, through his legal team, that his continued detention and occupation of his residents by state agents were clear breach of his fundamental right. The legal team insisted that the action of the government was being challenged on the grounds that “Kabara is a Nigerian citizen and entitled to fundamental right as guaranteed by the constitution.”

Although, Bashir maintained that the allegation against Kabara would be left for the court to determine, he urged the court to stop any act of intimidation, harassment, threat of arrest and detention against the cleric man.

The plaintiff is also challenging the state’s Attorney General and Commissioner for Justice, Commissioner of Police, Department of State Services, and Nigeria Security and Civil Defence Corps (NSCDC).

Justice Lewis Allagoa, who directed the plaintiff to ensure that all parties were duly served, however, adjourned hearing on application till February 18, 2021.