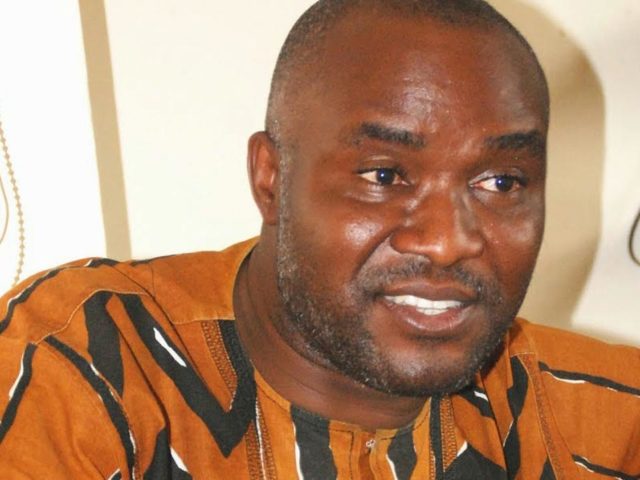 Human Rights Writers Association of Nigeria (HURIWA) has urged President Muhammadu Buhari to be a patriot and statesman by building national strategic infrastructure such as railways, bridges, roads and other assets within Nigeria, rather than wasting Nigerian public funds on building railway lines to Maradi in Niger Republic.

The group faulted Buhari’s “futile effort to justify this illegal expenditure of over a billion United States dollars to build railway lines to Niger Republic when the entire South East of Nigeria and the major parts of Niger Delta regions have no functional railways.

“The President is committing illegality by deploying borrowed funds to set up infrastructure in another country but will force Nigeria to repay the loan from China which was never spent to the benefits of Nigeria,” it said.

On the need for National Assembly to confirm the newly appointed ambassadors, HURIWA said “since there is no extant law stopping the immediate past security chiefs from being posted out as envoys soon after their disengagement, there is no justification for the criticisms of their selection by President Buhari.

In a letter dated February 9, 2021, and endorsed by the National Coordinator Emmanuel Onwubiko and the National Media Affairs Director, Zainab Yusuf, the rights group said if the nominations were not confirmed, it would dampen the morale of servicemen who would believe that there is no need for them to be absolutely loyal to the Federal Republic of Nigeria.