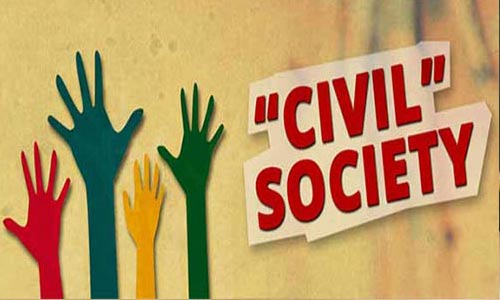 A civil society organisation, ActionAid Nigeria (AAN), has said that about 57 communities in the Federal Capital Territory (FCT) kill twins, triplets and albinos as part of culture.

Ene Obi, country director of AAN, made this known during an interview with the News Agency of Nigeria (NAN) in Abuja on Wednesday.

“In some communities, there are twin altars where they bury these children and this happens in a couple of communities, about 57 around the FCT,” said Obi.

Lamenting the practice, Obi said that before now, the agency was not aware that such were in practice in the FCT environs.

“We know that the killing of twins was a practice in some parts of Nigeria. But little did we know that sitting in the FCT here and around us, twins, triplets, quadruplets, albinos, down syndrome children and those who lose their mothers at childbirth are considered evil and are killed.”

He explained that a centre had been created with support from the European Union to help cater for some of the children rescued from such communities.

Another not-for-profit organisation in Abuja, Vine Heritage Home Foundation, Kuje, said the practice was prevalent in the FCT and neighbouring communities.

Stephen Olushola, founder of the foundation, said last week that these communities killed twin babies, albino children, children with cerebral palsies, babies with growing teeth from the top of their gum, and babies whose mothers died during childbirth.

He stated that the tribes responsible for such act cut across Abaji, Gwagwalada, Kuje, Kwali and some parts of AMAC.

Olushola added that there were 67 communities carrying out the act but through several interventions, 10 of them had agreed to put an end to the act.

Historically, the killing of twins is prevalent in the southern part of Nigeria. Mary Slessor, a Scottish missionary, is said to have abolished the practice in Cross River State in the 19th century. However, the state is not the only place where such acts are perpetrated in Nigeria.

Aside from killing of twins, in some part of Africa, albinos are killed either for rituals or for respite, according to several reports. Sometimes the albinos are amputated by ritualists, a report by the Human Rights Watch states.

In 2019, about 10 ‘witchdoctors’ were said to have been arrested by the Tanzanian authority in connection with killing and amputation of albinos, most of which were children.

The United Nations notes that the Office of the UN High Commissioner for Human Rights (OHCHR), the UN agency that deals with human rights issues, reported in 2016 that albino hunters sold an entire human corpse for up to 75,000 dollars, while an arm or a leg could fetch about 2,000 dollars.