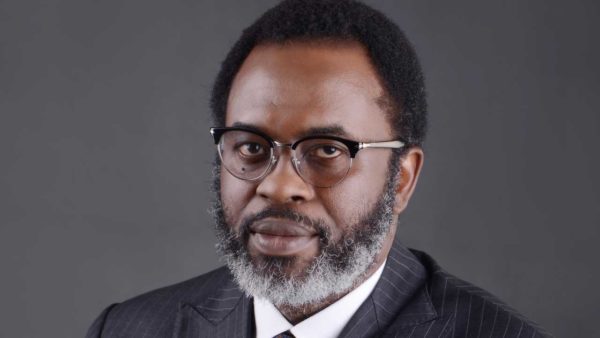 The Committee of Inquiry set up by the Lagos State Attorney-General and Commissioner for Justice, Mr. Moyosore Onigbanjo, to look into the complaint of a lawyer, M.O. Ubani, in respect of land situate at Opebi, Ikeja, Lagos, has submitted its final report.

The committee said that all the survey plans from the Meadows family and Ubani revealed that the land falls within the Meadows’ family land.

It also disclosed that the land on which enforcement was carried out by the Lagos State Special Task Force on Land Grabbers (LSSTF) falls within the parcel of land for which Meadows’ family obtained judgment in their favour in suit No. LG/513/80.

A statement by the state’s Commissioner for Information and Strategy, Gbenga Omotoso, said: “In order to investigate all claims, the committee invited all the parties involved to its sitting to ascertain the identity of the land upon which enforcement was carried out and determine the present legal status of ownership as well as the level of involvement of the state government agencies.

“It was established that the LSSTF took its action based on the petition received from Messrs. Millan Solicitors, on behalf of the Meadows family, to eject the occupants of the land in contention, which harbours shanties, mechanics and miscreants.

“The social media publication by Ubani was to get public sympathy and blackmail the government and its agencies and the claim cannot be substantiated with cogent facts.

“The committee also ascertained that the ex-parte order submitted by Ubani was in the name of Circle Nigeria Limited but the C of O attached thereto in the name of Kayode Owoseye Akingbade – two different entities.

“Ubani did not also provide any document to justify that the land belongs to Circle Nigeria Limited.”

Meanwhile, Ubani, in a statement, has rejected the report, stating that the Lagos State Government through their officials acted wrongly in the manner they dispossessed a citizen of his land.

“They need to check their process and procedure in investigating cases of land grabbing to avoid aiding and abetting land grabbers in perpetuating their nefarious acts.

“This is clearly evil, unlawful and a dent on the good name of Lagos State,” he said.