Nurse asked for N1billion, employment for family of man allegedly killed by soldiers
Editor
February 8, 2021
6:00 am 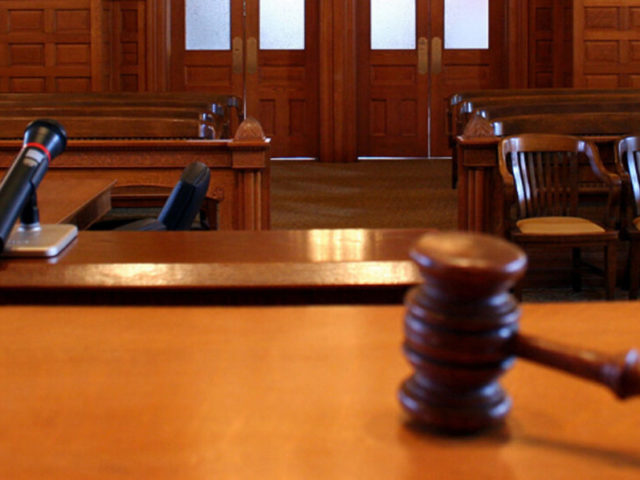 A nurse, Chinwendu Osigwe, has asked the authorities to compensate her family with N1 billion for the alleged killing of her brother, Ebere Osigwe, by a soldier on October 23, 2020.

She said this at the weekend while testifying before the Abia State panel on police brutality, extra-judicial killings and related matters headed by a retired Chief Judge of the state, Sunday Imo.

She also demanded the offer of employment to the widow and another family member as part of the compensation.

The nurse told the panel sitting at Umuahia that on the day her brother was killed, she received a call from a neighbour alerting her that her brother was strolling to a nearby house to charge his phone when soldiers stopped him and ordered him to raise his hands.

According to the neighbour, despite that the deceased obeyed the soldiers, one of them still shot him several times and watched him bleed to death.

The informant added that even when some people volunteered to take the victim to the hospital, the soldiers sent them away.

Chinwendu said when she went to Cameroon Road Police Station, Aba, to report the incident, she was turned back, because “there is nothing the police can do, as her brother was allegedly shot by an army man.”

The N1 billion compensation, she explained, would be utilised for the upkeep and training of the five bereaved children who are below 10 years old, and the widow should be a beneficiary of the job slot.

The panel adjourned further hearing of the petition till February 17, 2021, for the respondents to cross-examine the nurse.