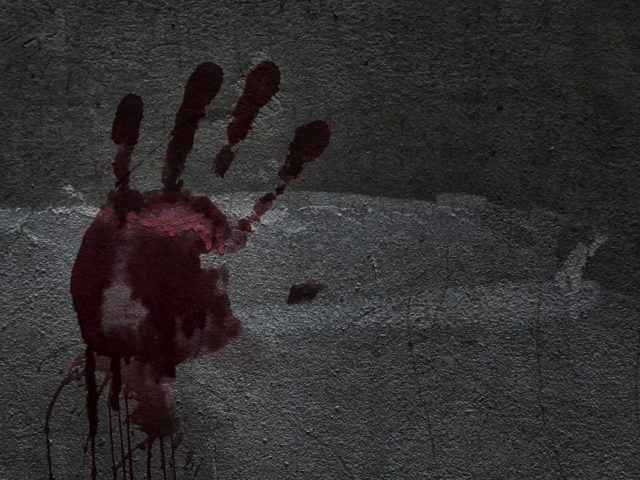 Policemen from the Akodo Police Station have recovered the body of one Wale Kalejaiye, who went missing during an attack on police personnel in the Akodo area of Ibeju-Lekki, Lagos State.

It was gathered that the policemen recovered his corpse around 11pm on Friday from a beach in the Magbon Segun community, Ibeju-Lekki area of the state.

That Kalejaiye on Monday led policemen to the community to arrest some people, when hoodlums attacked them.

The policemen had arrested three suspects and were on their way out of the community when Kalejaiye identified another one.

The policemen stopped to arrest the new suspect, when the hoodlums attacked the team and took away Kalejaiye.

A relative of the deceased identified simply as Alimi confirmed the recovery of the body and said it had been deposited in a morgue for autopsy.

He said, “It is a very bad thing that the hoodlums had to kill my brother for nothing. We got a call from the police at the Akodo Division on Saturday morning that they had recovered my brother’s corpse.

“The hoodlums dumped his body in the ocean at the Segun Beach area in Ibeju Lekki.”

Alimi told our correspondent that four people had been arrested in connection with the incident.

However, calls put across to Mba rang out and a text message sent to his mobile telephone had yet to be responded to as of the time of filing this story.