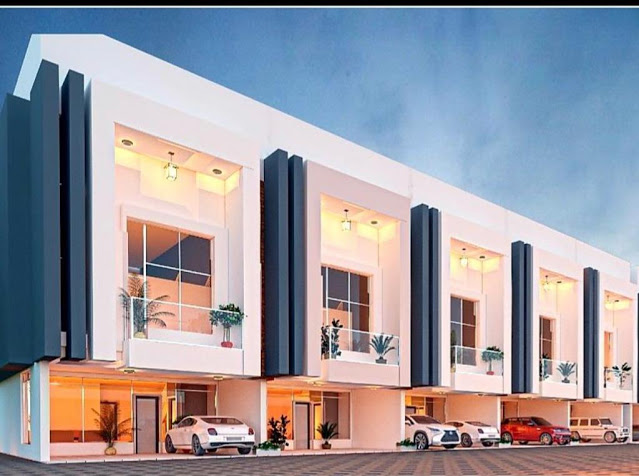 The Managing Director/ Chief Executive Officer, Tetramanor, Mr John Beecroft, says it has transformed slums and shanties in Ebute-Metta area of Lagos in its N1.4bn project.

He said this during the commissioning of TM Meadows residential apartments in Ebute-Metta, Lagos on Saturday.

Beecroft said, “TM Meadows is a mid-luxury residential project. It consists of 37 houses with some commercial spaces, shops, supermarkets and bakeries.

“We also have sporting areas, green areas, a mini orchard, a gym, basketball, very good water you can drink directly.

“We have been on this project for two and a half years; it is a N1.4bn project, and it has been successful so far.

“As at today for the commissioning, out of the 37 units, 34 have already been sold and our subscribers are here to receive their keys. Their apartments are ready.”

He said when the firm got to the area, it was full of shanty towns.

According to him, the firm has been able to achieve the project through partnership from its subscribers, investors and the community that had fully supported it.

He said, “We realised there is a lot of potential on the Lagos mainland.

“We have the best access to any part of Lagos and as a company, we focus on that.

“We have done multiple projects and this is the latest we are doing, TM Meadow at Ebute-Meta.”

He said the firm had been able to turn old buildings, slums and the likes to better apartments.

At the commissioning, some of the residents at the area, expressed satisfaction that the firm was bringing development to the area.