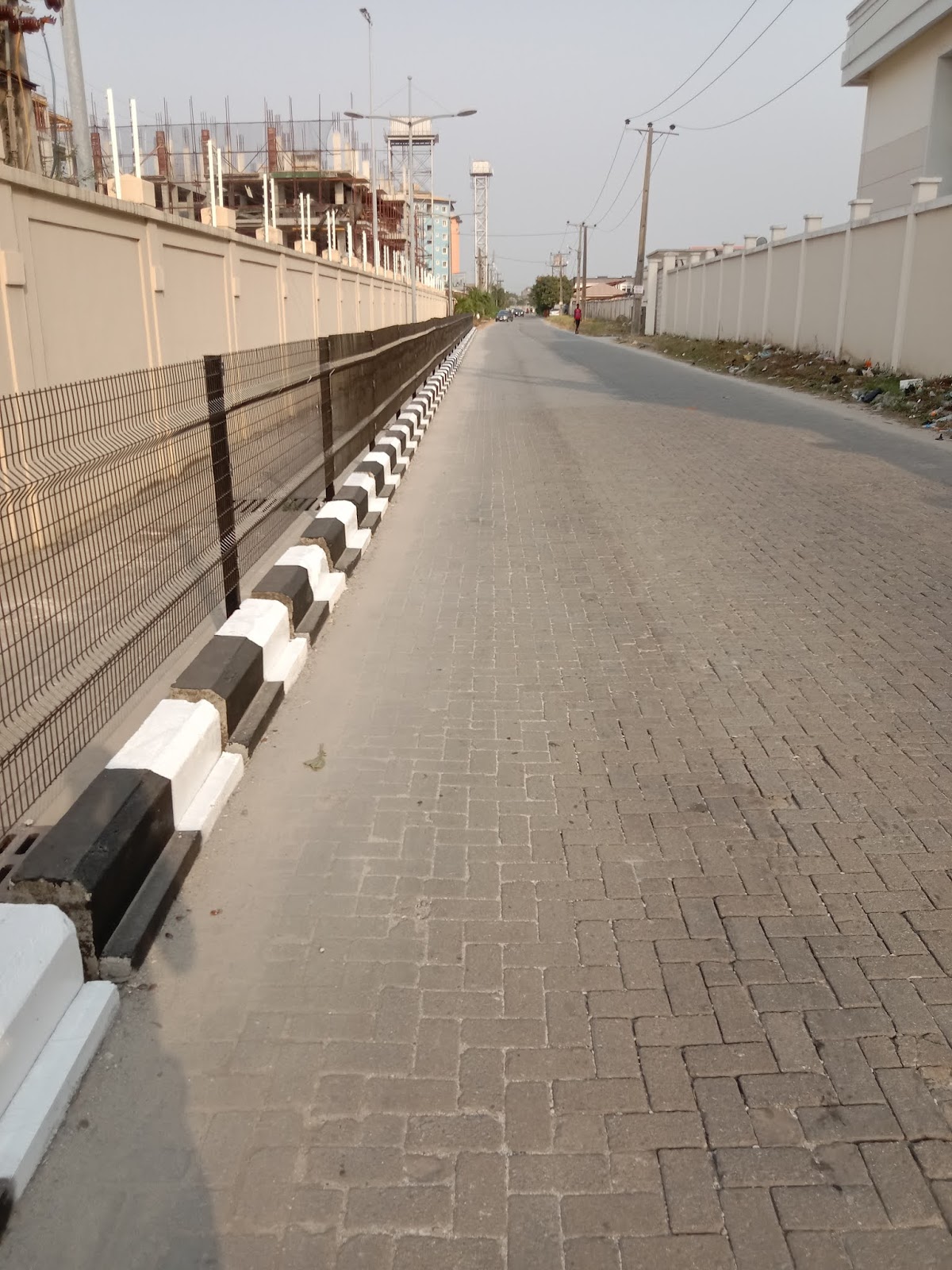 Lagos State Government, yesterday, reiterated its commitment to completion of ongoing rehabilitation and re-construction of Ijede-Ewu-Elepe, Oba Sekunmade and other roads in Ikorodu as promised.

Special Adviser to the Governor on Works and Infrastructure, Mrs. Aramide Adeyoye, who disclosed this during the inspection of some iconic road projects in Ikorodu along with members of the state’s House of Assembly, said that construction works on the road was advancing at a commendable speed because of the commitment of the state government to ease traffic challenges along that corridor and make the road available for both commuters and pedestrians.

She assured the residents that the scope and specifications for the projects remained unaltered, especially Oba Sekunmade Road, which is a strategic link to Ebute Jetty and the Ipakodo Lighter Terminal promoting multi-modal transportation and a major boost to the nation’s economy.

The Special Adviser, speaking on the 6.1 kilometres Ijede Road, reiterated the determination of the administration to ensure prompt completion of the road before the rains start fully.

She enjoined the contractors to give their best to ensure speedy completion of the projects, and also the residents to show more understanding and bear with the government on the temporary inconveniences being experienced as a result of the construction works.

Adeyoye added that the projects would improve and increase road connectivity, facilitate better traffic flow, reduce travel time and greatly improve the health of the residents as well as enhance the value of property in those areas.

On his part, the Majority Leader, Lagos State House of Assembly, Sinai Agunbiade, who is representing Ikorodu Constituency 1, emphasised the importance of the road, describing it as the only alternative that links Ikorodu town to Lagos-Ikorodu road connecting about 20 communities in Ikorodu Division.

He also expressed satisfaction at the pace and quality of the job, saying: “I am really impressed at the progress of work done and the quality of supervision and monitoring by the team from Ministry of Works and Infrastructure.”

In his remarks, the Aro of Ipakodo, Chief Julius Shonubi, who commended Governor Babajide Sanwo-Olu for the unwavering commitment to the delivery of his electoral promise, said that effective supervision by the Ministry of Works and Infrastructure contributed in no small measure to the progress recorded on the projects.

Also, Baale of Ogolonto, Chief Yekini Fatola, implored the contractors to deliver on the drainage outfall sections before the rains begin fully in to prevent previous seasonal flash flooding experienced by communities along the road.