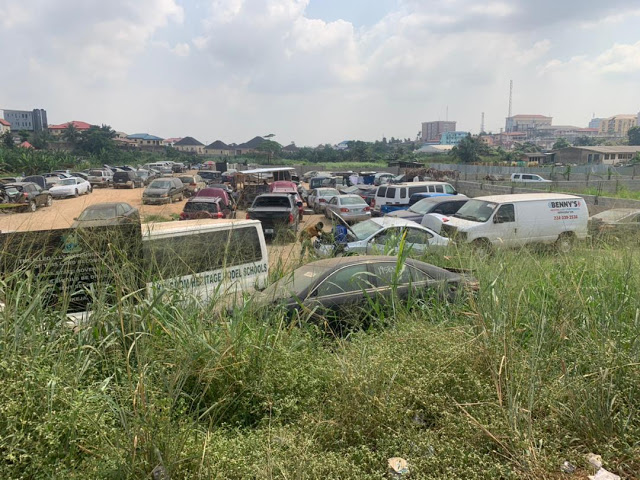 The Akwa Ibom Government has warned against wanton destruction of life and property in communities that engage in communal clashes.
Deputy Governor of the state, Moses Ekpo, gave the warning during a meeting in Uyo, yesterday, over the boundary dispute between Uko Akpan Enwang and Uko Ntighe Uda communities in Mbo Council.

Ekpo, who expressed displeasure over rising communal crises in the state, described the destruction of life and property by the warring communities as senseless, unwarranted and criminal.

He said: “I convened this meeting as a warning because people lose anytime they engage in crisis. The palliatives the state government gave to the warring communities could have been used for more profitable things, and can never be enough to replace the assets destroyed.

“Destroying lives and property because of land, which originally belongs to God and only held in trust by the government is wrong. We will rather take over such lands and manage them, than allow them to cause killings and destruction,” Ekpo said.

He, however, commended the traditional rulers council for their efforts at resolving the crisis and urged them to further engage all the parties involved and stakeholders in peaceful discussions to arrive at a peaceful resolution.

Earlier, Chairman of Mbo Council, Asuquo Eyo, said the conflict had become perennial, lamenting that the level of destruction in the communities during the recent crisis was disheartening.

On his part, Paramount Ruler of Mbo, Ogwong Okon Abang, who described the warring communities as brothers, expressed disappointment at the level of destruction of lives and property and appealed to the state government to assist the affected persons by sending palliatives and strengthening security in the area.