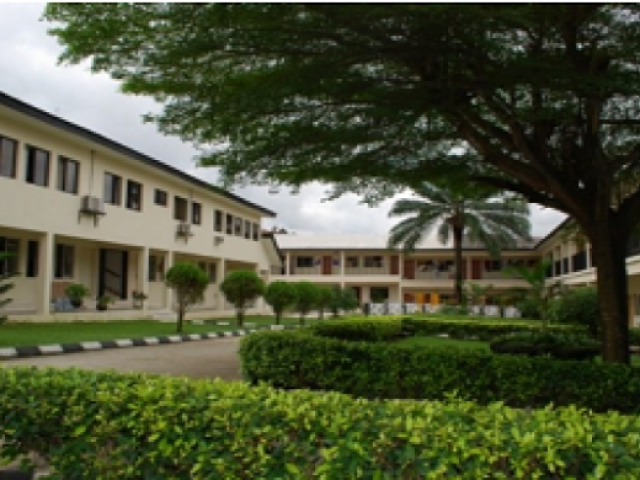 Umuchokocho Chokota Community in Igbo-Etche, Etche Local Government Area of Rivers State, has clashed with CITA International School operating in the area over failure to fulfill its Memorandum of Understanding (MoU) on Corporate Social Responsibility (CSR).

The community accused the school of refusing to implement its CSR to the people, while the school accused the community of harassment, intimidation and extortion, warning that if the sad development was not checked, it would escalate and drive away investors in the area.

The proprietress of the school, Mrs. Peggy Aduke, decried harassment on her business by the community, noting that the host was bent on extorting her business.

She noted that the community had unlawfully tasked them to pay N800,000 or stop operation, adding that they were being harassed.

Aduke said: “The paramount ruler of the community asked for a Memorandum of Understanding, he asked that the positions of a principal, chief security officer, and accountant be brought from the community, which of course, is not possible.

“If we had found somebody who was qualified, maybe we would have considered but for security reasons, those are very sensitive positions and we had to make him understand that we paid for the property and we are not obliged to go back to pay homage to him.

“We were not owing him any anything. The plans were approved by the government. So, there was no need for us to go and ask his permission for moving in and ever since, then he demanded such homage to be paid to him, just for the sake of peace, every end of the year, we would send some gift items to him and other community people, especially widows.”