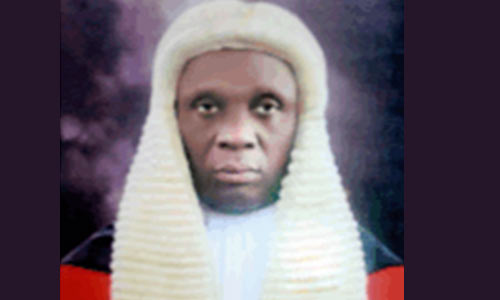 The local government elections tribunal for the council elections scheduled to hold on March 6, 2021, in Delta State has been constituted.

The constitution which was made by the state Chief judge, Justice Marshal Umukoro, pursuant to Sections 129 and 130(3) of the Delta State Independent Election Commission Law 2017.

A statement from the Ministry of Information, Asaba, named the members of the tribunal for Delta Central Panel I to include Mr Calistus Moeteke, Chief Magistrate Special Grade as chairman, while B.E. Isetin, and 3.A.T. Aniko, and members.

According to the statement, Delta North Panel I aaa

The statement said the chairmen and members of the tribunals shall be sworn-in on Wednesday, February 17, 2021, at 12 noon at the High Court of Justice Complex, Asaba.