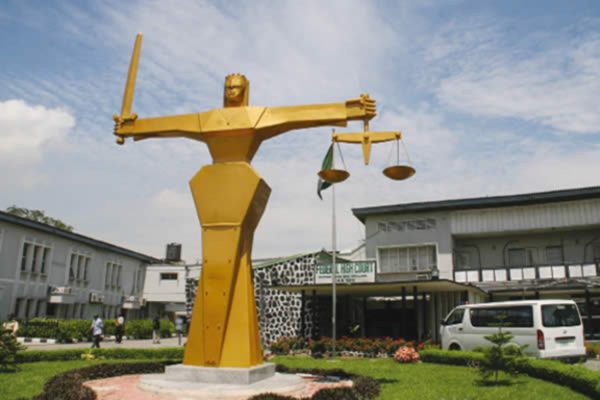 The absent parties are joined as defendants alongside Kano State Government and Debt Management Office (DMO) in a N300 billion loan matter instituted by Centre for Awareness on Justice and Accountability (CAJA).

CAJA had criticised the decision of Kano government to obtain the $1.85 million credit facility from China EXIM to execute the monorail project, asking the court to halt the process.

The plaintiff also requested the court to compel respondents’ parties to reject the loan plan.

Justice Mark had granted CAJA’s motion on ex parte order directing all parties to maintain status quo pending the hearing and determination of substantive applications on the matter.

Appearing before the court yesterday, counsel to the plaintiff, Bashir Mohammed, asked the court to determine whether Kano government had the power to take N300 billion loan and whether due process was followed.

In a counter argument, counsel to Kano executive and legislature (first and second defendants) asked the court to dismiss the substantive application for lack of merit.

Filing a fresh application challenging the jurisdiction of the court to hear the matter, he maintained that the plaintiff did not have the locus standi to stop government policies bordering on development of the state.

“We have raised issues of jurisdiction because we don’t think the court has the locus standi to stop Kano government from building any project. In essence, we are saying the plaintiff cannot come to a Federal High Court to stop government. Who are they representing? Of course, they can’t be speaking for the entire Kano people.”

The judge adjourned the case till March 16, 2021, for ruling on application of jurisdiction and other hearing on substantive application.