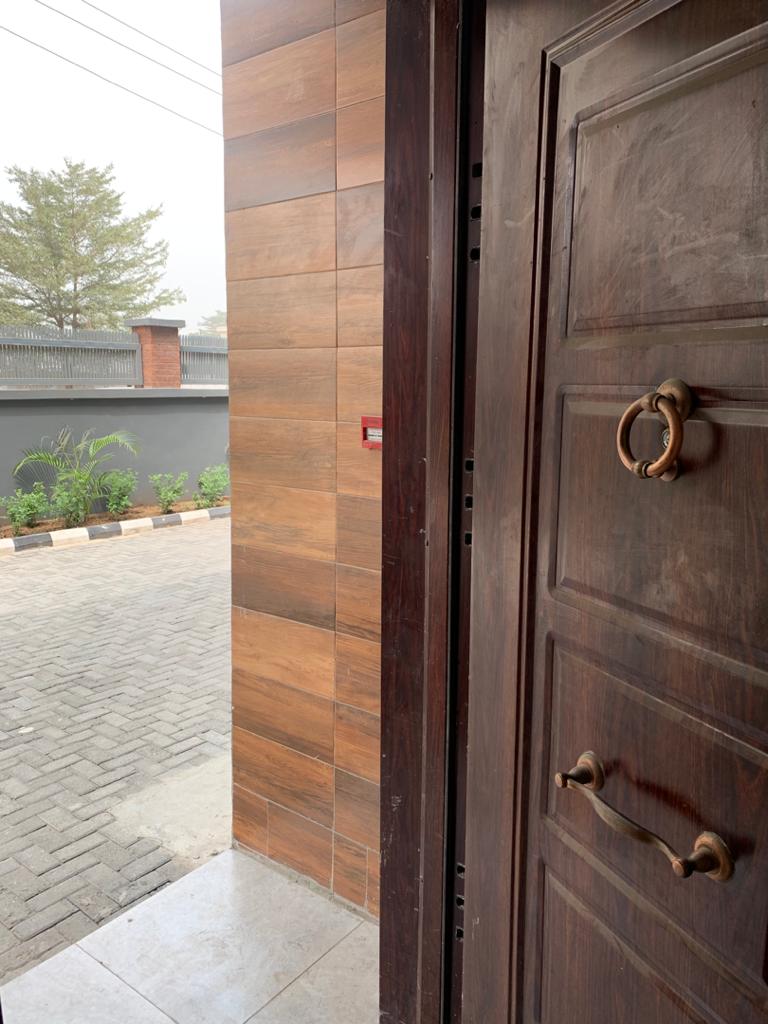 A clamant to the traditional stool of Isiagu ancient Kingdom in Awka South Local Council of Anambra State, Chief Ben Ifeatu, has been arraigned before the Chief Magistrate Court I, Awka, Anambra State capital, over alleged forgery of town union documents and signatures as well as false claims.

When the matter came up before Chief Magistrate O.N Ike in Awka, the police prosecutor, Emmanuel Oboma, told the court that the said Ifeatu committed the offence on August 12, 2012, when the chieftaincy tussle peaked in the community.

Oboma said: “Chief Ifeatu forged a letterhead paper belonging to Isiagu Community Union in Awka South Local Government Area. When he was arrested over the issue, he said the document was issued to him by Isiagu Community Union as Igwe-elect of the community. He also forged many signatures, which he said, were those of members of the town union executive.

“But when the leadership of the Isiagu Community Union was invited by the police, they said that the letter did not emanate from them. When Chief Ifeatu was asked to produce the people that signed the document, he claimed that the signatories were all dead,” Oboma narrated.

However, the accused pleaded not guilty to the charges preferred against him.