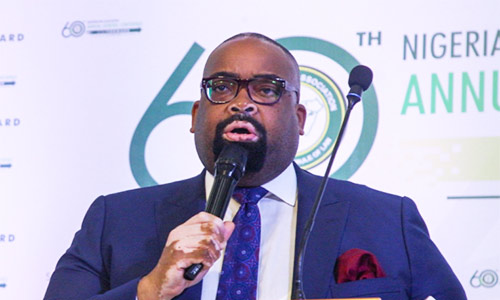 The President of the Nigerian Bar Association Olumide Akpata, has highlighted some provisions of the LPA Amendment Bill that the Association will not be endorsing/approving owing to some reasons stated by the President.

This was contained in the letter by the President dated 12th January 2021, titled ” Re: Harmonized Legal Practitioner’s Act Amendment Bill” address to the Chairman, Body of Bencher, which was sighted by ASKLEGALPALACE.

The provisions listed by the NBA include:

*General Council of the Bar

*Body of Benchers step in right

*Validity of proceedings of the Bar

*Practice as a Legal Practitioner