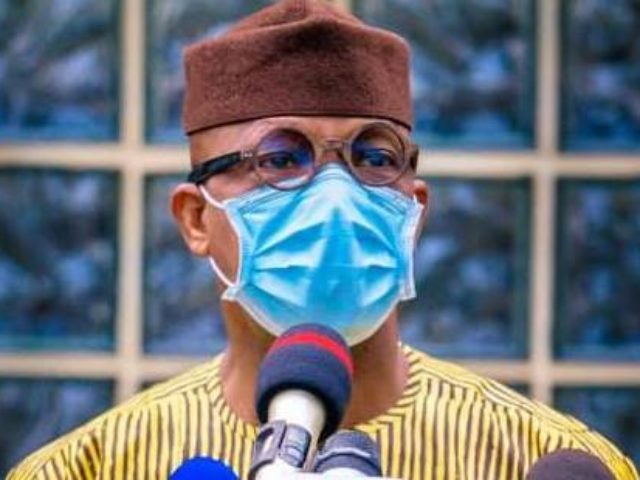 The residents of Igbesa community in Ogun State have called on Governor Dapo Abiodun and the state’s Commissioner of Police, CP Edward Ajogun, to save them from the illegal activities of land grabbers in their area.

The appeal was made yesterday after renewed violence by the suspected land grabbers, popularly called Ajagungbale, left a woman dead on Monday evening. According to Rauf Akeem Adeyemi, son of the deceased, Mrs Serifat Bankole was killed on Monday night when the hoodlums invaded Efo Gas Line area in Igbesa.

He said: “My mum was shot dead by the land grabbers who invaded our area when she was trying to rescue a three-year-old boy in her house. Immediately they came and started shooting in the community, people ran from the area to avoid being hit by stray bullets. My mum was also escaping indoor when he saw a boy in his house still playing outside. She ran back to rescue the boy, but she was unfortunately shot dead.

“We have not been able to retrieve her body for Islamic burial from the mortuary because the police are saying her body is an exhibit for investigation. The gang that carried out the attack is also threatening to move away with the body. We are in a confused state in the family. We just pray for peace to reign in the area,” he told newsmen yesterday.

Also, the Afobaje of Igbesa, Chief Oyekunle Ogunbiyi, had, in a recent statement, lamented that the area had been bedevilled with unrest, destruction of farmlands, humiliation and harassment by illegal land speculators.

According to Chief Ogunbiyi: “The intimidation and harassment of indigenes and residents are becoming unbearable. This is why we are calling on authorities to come to our rescue.”