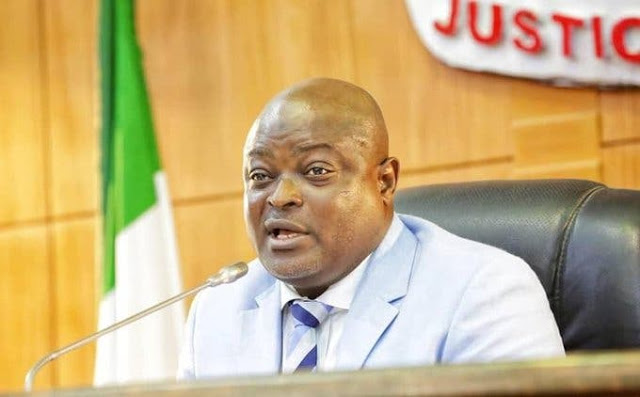 Experts in the construction industry have accused members of Lagos State House of Assembly of breaking the law, saying it is wrong for them to create a new Bill to regulate real estate operations in the state.

The accusation came during a public hearing on the Bill entitled; “Lagos State Real Estate Regulatory Authority” which went through public hearing recently at the Assembly pavilion.

A lawyer, Mr Olukayode Olatunji, in his comment faulted the Assembly for holding the public hearing, saying issues relating to who has the right to control real estate in the state was before a court of law already.

“There is a court order on this matter. The House of Assembly should not waste time with the public hearing. We are in court and we must respect the law. We are lawmakers, so we should not break the law,” he said.

Also speaking, a professor from the University of Lagos, Professor Martins Dada wanted the house to define what was meant by real estate transaction, adding that one problem should not be created by trying to solve another one.

“The House should consider ways to grow the economy and not jeopardise people’s efforts by creating an unfriendly environment around their businesses”, he said.

In his address, the Chairman of the Committee on Housing, Mr Bisi Yusuff, Alimosho 1, disclosed that the Bill was meant to check the excesses of operators in the real estate industry as well as curb quackery within the sector.

Speaker of the House, Mr Mudashiru Obasa, represented by the Deputy Speaker, Mr Wasiu Eshinlokun-Sanni, said that public hearing is part of the practice of the House before any Bill is passed into Law.

Reviewing the Bill, the Majority Leader of the House, Mr Sanai Agunbiade said that it was divided into 37 sections and that the Regulatory Authority would be headed by a Chairman, who shall be a person of repute and a professional in his area of practice with not less than 15 years of cognate experience.

In his reaction, the National President of Estate Rents and Commission Agents Association of Nigeria, Mr Godwin Alenkhe, said that estate surveyors and valuers were omitted in the composition of the Board and that the Bill was an amendment to the 2007 Law on Real Estate.

Mr. Bolaji Raymond from the Association of Estate Agents in Nigeria said that the Bill did not provide for parallel regulation, adding that penalty should be served for not meeting the requirements for registration.