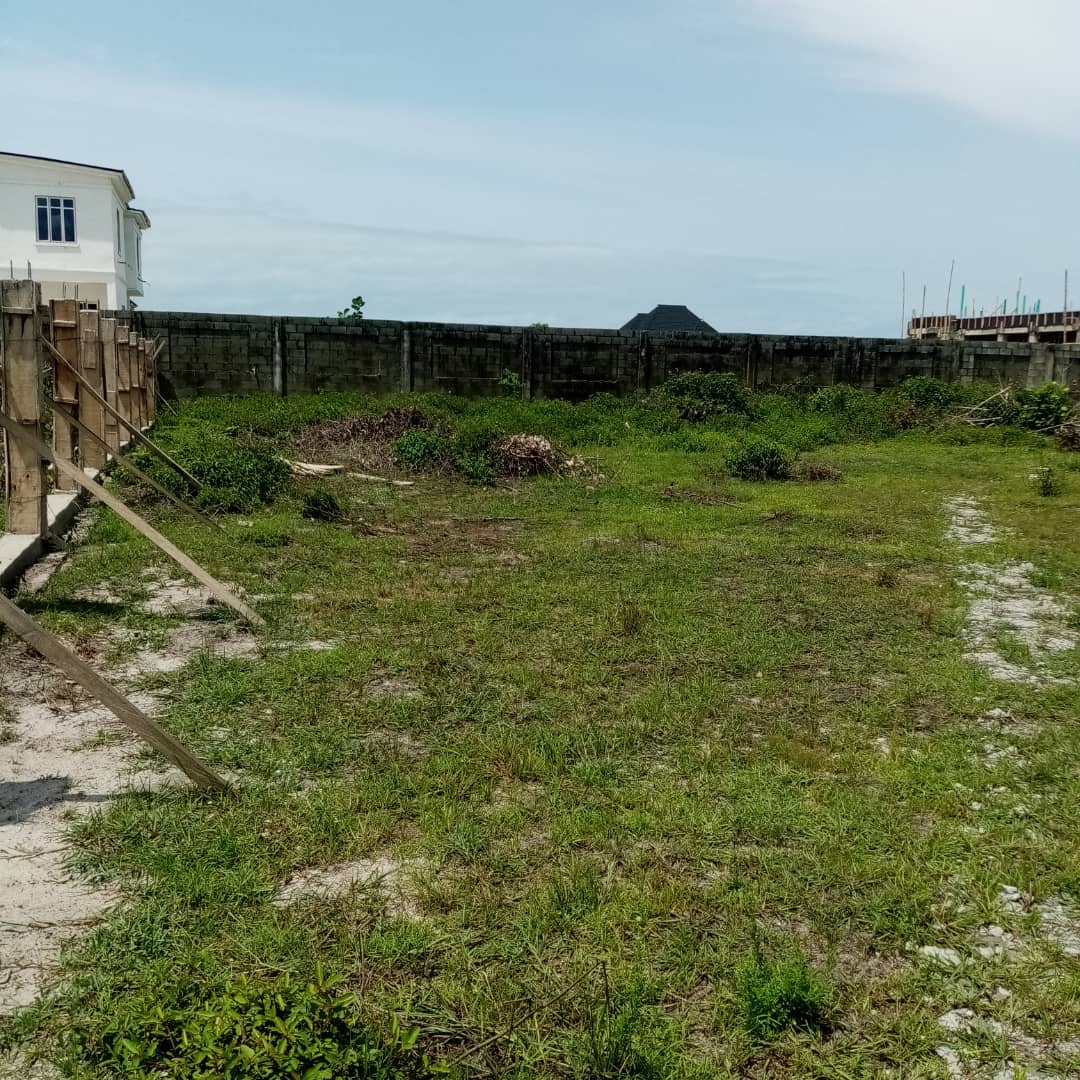 In the Supreme Court of Nigeria

Holden at Abuja on Friday, the 5th day of June, 2020 Before Their Lordships

The Appellants commenced an action at the High Court of Ogun State against the Respondents claiming inter alia, a declaration that they are entitled to the Statutory Right of Occupancy in respect of a parcel of land lying and situate at Ilemu/Ifako village via Ado-Odo, Ogun State. The Appellants described the land as being bound at the southern part by Ifio land, northern part by Ifighe farmland, left hand side by Idomiorin farmland and on the right hand side by Odu, Ati-Kekure Idojuna farmland. The Appellants relied on a previous decision from an arbitration relating to the land, Exhibit A.

At the conclusion of trial, the court held that the Appellants were entitled to the Statutory Right of Occupancy in respect of the land. The court however, refused the Appellants’ prayer for forfeiture of the Respondents’ customary tenancy, but granted an order of perpetual injunction against them. Dissatisfied with the decision of the trial court, the Respondents successfully appealed to the Court of Appeal, which informed the Appellants’ appeal to the Supreme Court.

1. Whether by the pleading and evidence adduced, the Appellants established the identity of the land in dispute.

2. Whether in view of the applicable laws, the Court of Appeal was in error to have set aside the Order of Injunction made by the trial court in favour of the Appellants.

Regarding the second issue, counsel for the Appellants argued that, in view of the Declaration of Title granted to the Appellants, the order of injunction as a consequential Order was rightly granted. He cited the case of OKOYA v SANTILI (1990) ALL NLR 250 at 280-281 and other cases. Further, counsel submitted that the order of perpetual injunction was in tandem with the legal principles in cases where title has been granted, and where there is evidence that the Respondents have been putting tenants on the land and selling same. Responding, counsel for the Respondents posited that the order of injunction granted by the trial court was unjust, in that the court had held that grantees of land under Customary Law enjoy their interest in the land in perpetuity subject to good behaviour, and the interest has now in practice been regarded as practically indefeasible. He contended further that the order of injunction granted by the trial court, was in conflict with the finding that grantees under customary tenor enjoy the interest in perpetuity. He cited the case of JOSIAH AGHEHEN v MAKUKA WAGHOREGHOR (1974) 1 SC, and urged the Court to endorse the decision of the Court of Appeal.

Deciding the first issue, the Supreme Court referred to a book by Fidelis Nwadialo titled “Civil Procedure in Nigeria”, second edition p. 147, where the learned author reckoned with a pattern which evolved by practice on the form a Statement of Claim should take. A Statement of Claim was described as composing of three parts, namely – (i) The introductory averments; (ii) The body of the statement; and (iii) The prayer for relief. The Supreme Court held that, without the relief portion in a pleading, the pleading properly so called is incomplete, and to say a claim for title to land is defeated merely because the location of the land is inserted only in the relief section of the Statement of Claim, amounts to stretching the evolved patterns of pleading to absurdity.

However, the court held that the easiest way to identify the land in dispute is by filing a survey plan, and since no survey plan was filed, the identity of the land will depend on pleadings and evidence. Although, the Appellants led evidence in proof of their averments in the Statement of Claim, the said averments fall short of what is required to prove the identity of land. The directions – “Southern part, Northern part, left hand side and right hand side stated in the Statement of Claim, cannot be determined without a fixed point from which the direction can be ascertained, and the right or left side depends on the cardinal point the observer is facing.

The court held that the Claimants have a duty to identify the existing boundaries of the land, and where they fail to do so, the court has no power to demarcate one for them. The court cited on AWERE v LASOJU (1975) NWLR 29 at 82 and held that natural marks such as road, river, stream or a tree can constitute good boundary marks, but none was pleaded in this case. Further, the court found that Exhibit A, the previous decision relating to an arbitration in respect of the land, cannot be relied on by the Appellants, as same does not bind the 5th Respondent, who was not a party to the said arbitration. The Supreme Court concluded that the Appellants failed to establish the identity and boundaries of the land to which they claim a declaration of title, and the evidence adduced before the trial court did not ground a declaration of title in their favour.

With respect to the second issue, the Supreme Court held that since the Appellants’ claim for declaration of title failed because the Appellants were unable to establish the identity and/or boundaries of the land, there was no defined area of land to which an order of perpetual injunction could be tied. Also, the court found that the Appellants had not established a right, legal or equitable, for which protection could be granted.

Adewale Adegoke Esq. for the Respondents.