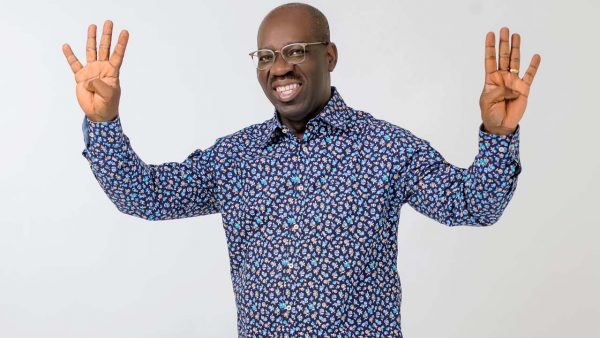 Gov. Godwin Obaseki of Edo has commended the ruling of the Federal High Court, Abuja, on the certificate forgery case levelled against him by the All Progressives Congress (APC).

Obaseki gave the commendation in a statement issued to newsmen on Saturday in Benin.

According to him, the judgement is a triumph of the rule of law and a testament to the fact that truth will prevail ultimately, no matter how vehemently detractors push lies in the face of incontrovertible evidence.

He said that the verdict, delivered by Justice Ahmed Mohammed, was well-received as a victory for the rule of law.

“It is the needless attempt by desperate individuals, trying to undo the will of the people through the backdoor, but we are happy today that justice and truth have prevailed,’’ he said.

The governor added that the verdict confirmed, once again, that the Edo people were well-guided in trusting him to lead them in the September 2020 governorship election.

He promised to continue to prioritise the development of the state, irrespective of all odds.

“My profound gratitude goes to the judiciary who have stood indefatigably for truth and justice and the President of the Federal Republic of Nigeria, President Muhammadu Buhari.’’

Obaseki also thanked the People’s Democratic Party, the party leaders and members as well as his teeming supporters and people of Edo State for standing with him.